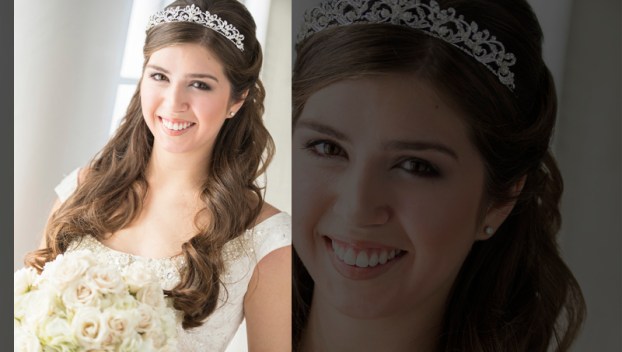 The bride was given in marriage by her father.

The ring bearer was Jackson Wilson and the flower girl was Lucy Wilson, both of Marietta, G.A., and cousins of the bride.

The bride’s parents entertained with a reception at Best Western Inn in Burlington, N.C.

The bride graduated from Williams High School and Meredith College with a Bachelor of Arts degree in graphic design. She is graphic designer with Mainstreet Collection in Washington, N.C.

The groom graduated from Washington High School in Washington and N.C. State University with a Bachelor of Arts degree in communication. He is marketing consultant with the Washington Daily News in Washington, N.C.

Following a honeymoon to the Outer Banks, the couple will make their home in Greenville, N.C.

Sloan Winstead Smith and Zachary Scott Drescher were married on Saturday, May 6, 2017, at three o’clock in the afternoon... read more