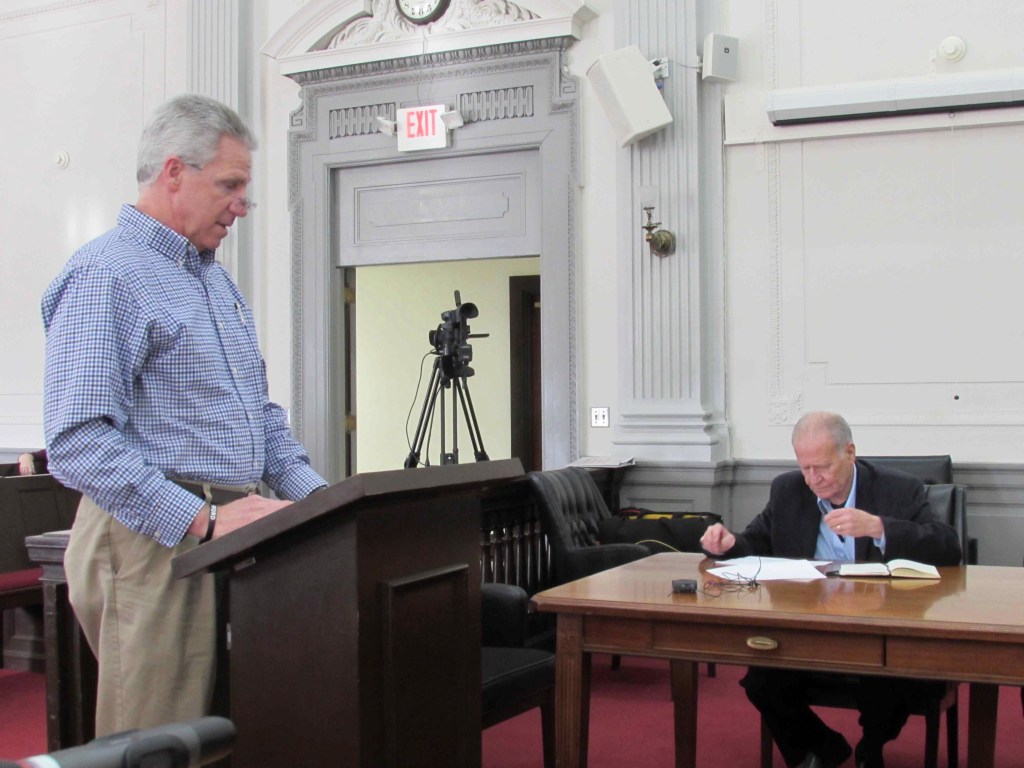 The awards keep piling up.

For the 22nd year in a row, the City of Washington will be displaying a Certificate of Achievement for Excellence in Financial Reporting at City Hall.

The award, announced earlier this month, is bestowed by the Government Finance Officers Association of the U.S. and Canada. It is the highest form of recognition in governmental accounting and financial reporting. The award is for fiscal year 2017, which ended June 30, 2017.

“The achievement of this prestigious award demonstrates the quality of our finance staff over time and the excellent reporting of the City’s financial performance and condition amidst ever increasing reporting requirements. The City Council and the rest of the city staff team are to be commended also for their support in this achievement,” wrote Matt Rauschenbach, the city’s chief financial officer and assistant city manager, in an email.

The 22-year streak started under Carol Williams, a former chief financial officer for the city. Rauschenbach and his staff continue the streak. Rauschenbach and Williams have credited the city’s finance staff for doing most of the work that has led to 22 consecutive awards.

The CAFR program was initiated in 1945 to encourage and assist local and state governments to go beyond the minimum accepted accounting principles to prepare comprehensive annual financial reports that evidence the spirit of transparency and full disclosure and recognized governments that succeed in meeting that goal. To be awarded a CAFR, a government must publish an easily readable and efficiently organized comprehensive annual financial report. Earning the award is not as simple as applying for it. CAFR recipients must meet specific, stringent standards established by the Government Finance Officers Association of the U.S. and Canada.

The goal of the program is not to assess the financial health of participating governments, but rather to ensure that users of their financial statements have the information they need to do so themselves, according to the GFAO website.