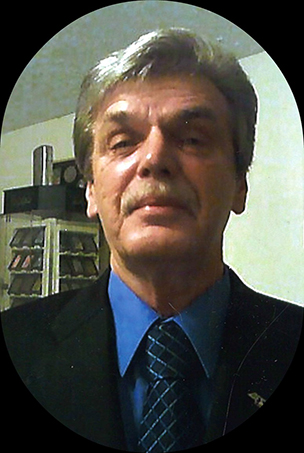 Jerry Wade Penley, 70, passed away March 25, 2018. He was born to the late Evelyn Jean Shell and William Penley of Burke Co., NC. He was predeceased by his late wife Ruby Gail Penley, of Forest City, NC. He was a loving father, brother and grandfather, and he worked at Watts Regulated in Spindale as a supervisor for 17 years. He enjoyed family, working, music and dancing.

Jerry is survived by his daughter and her fiancé, Candace Nicole Carroll and Kris Cartwright, of Chocowinity; his grandchildren, Kayla Faith Penley, of Chocowinity, Chase Lee Carroll and Jordan Bryson Carroll, of Washington; his brother and his wife, Randy and Tina Penley, of Hickory; and son, Jerry W. Penley and family of Burke Co.