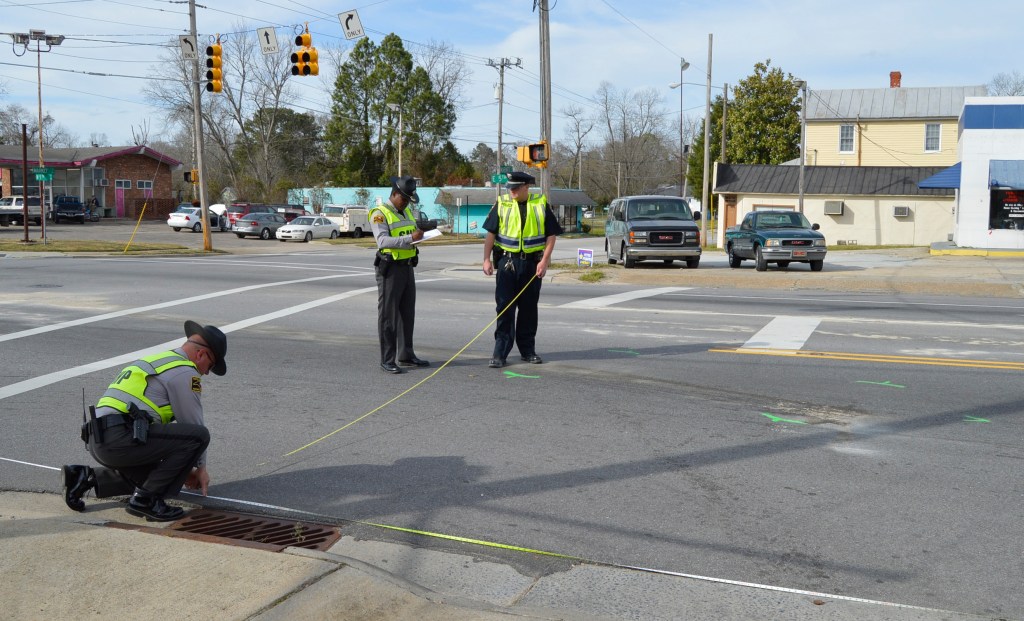 The Washington Police Department has released the names of the two individuals involved in a fatal motorcycle accident last Thursday.

According to Washington Police and Fire Services Director Stacy Drakeford, Price was travelling north on Market Street when he passed around a third vehicle at the intersection. As Smith’s vehicle, traveling south on Market Street, turned left onto East Fifth Street, the two collided, resulting in Price’s death.

According to Drakeford, Smith was found to be not at fault in the accident, and no citations were issued.