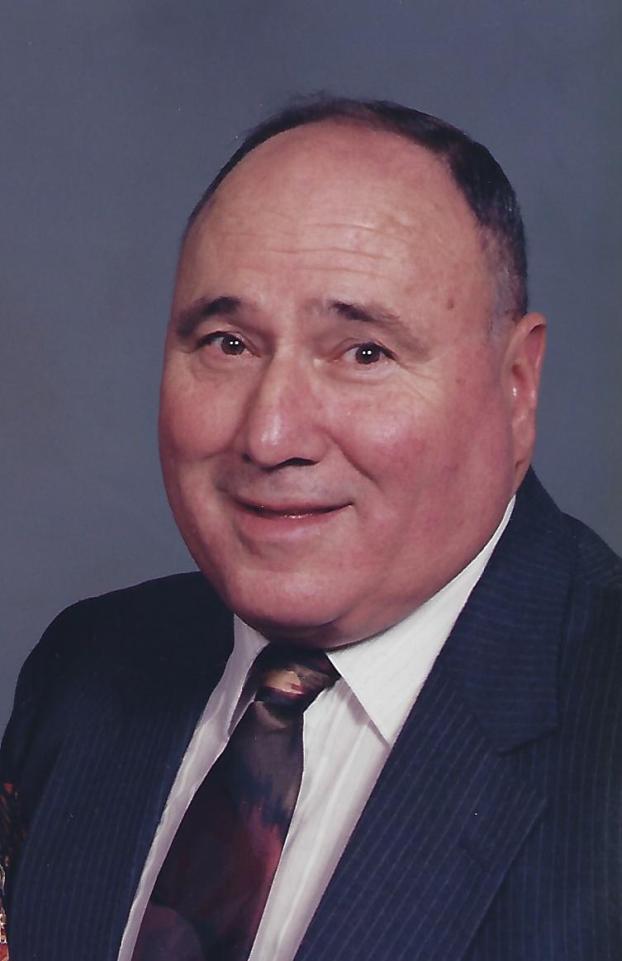 He was born January 15, 1930 in Barkerville VA, son of the late Forest and Helen Mason Sidbury.

Charles was a member of the United States Air Force and Air Force Reserve. He loved sports, especially football and baseball. He was a charter member of the Rocky Point Fire Department and a charter member of Rock Church. Charles retired after 36 years with the US Postal Service as a rural letter carrier in the Rocky Point area. He was an avid gardener and usually had enough produce for the entire community. He enjoyed working in the yard with his wife. He could fix almost anything that was broken. Charles worked at Langston Motor Sales for many years.

Funeral services will be at 11:00am Tuesday April 10, 2018 at Harrell’s Funeral Home Chapel. Pastor Ron McGee and Pastor Bryan McGee will conduct the service. Burial will follow in Pike Creek Cemetery with military honors accorded by the US Air Force.

The family will receive friends Monday 6-7:30pm at the funeral home.

In lieu of flowers memorial contributions can be made to Lower Cape Fear Hospice 1406 Physicians Dr. Wilmington, NC 28401

Shared memories and condolences can be sent to the family at www.harrellsfh.com

A service of Harrell’s Funeral Home and Cremation Service.