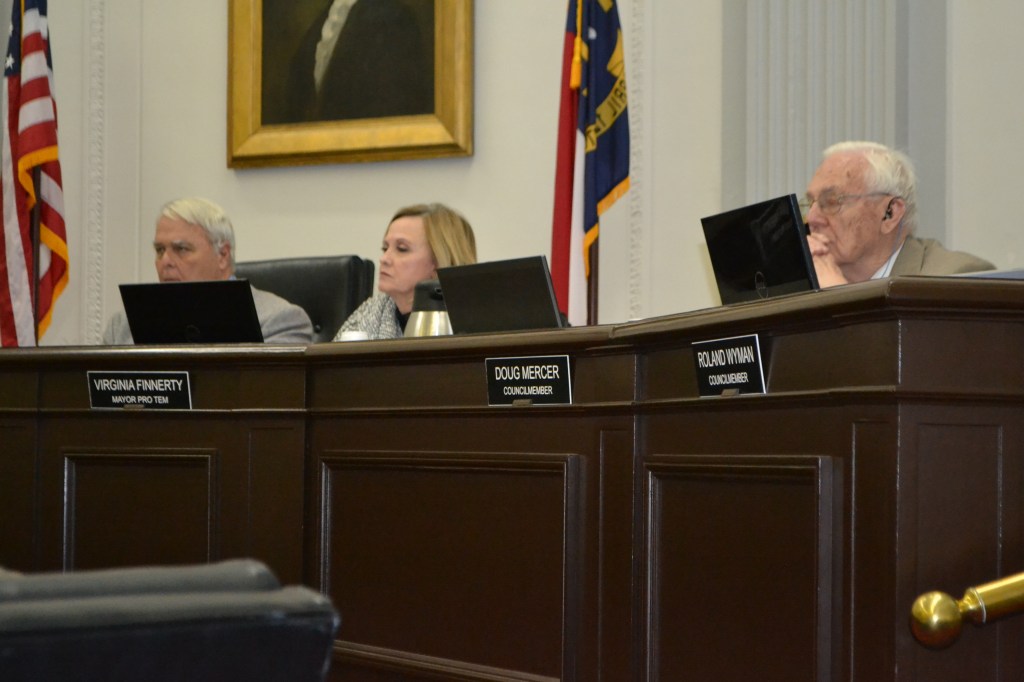 Washington’s proposed $77.2 million overall budget for fiscal year 2018-2019 does not raise property taxes and is not much different than the current budget.

City Manager Bobby Roberson formally presented his recommended budget for the upcoming fiscal year to the City Council during its meeting Monday. The council, starting April 23, will begin a series of budget meetings to finalize the budget. The proposed budget does not raise electric rates.

“Our budget is a document containing projects and services paid for by tax dollars and other revenue sources to provide those essential public services granted by the enabling legislation in North Carolina for public purposes,” Roberson said.

The proposed budget, according to Roberson, does the following:

For additional details of the proposed budget, see future editions of the Daily News.