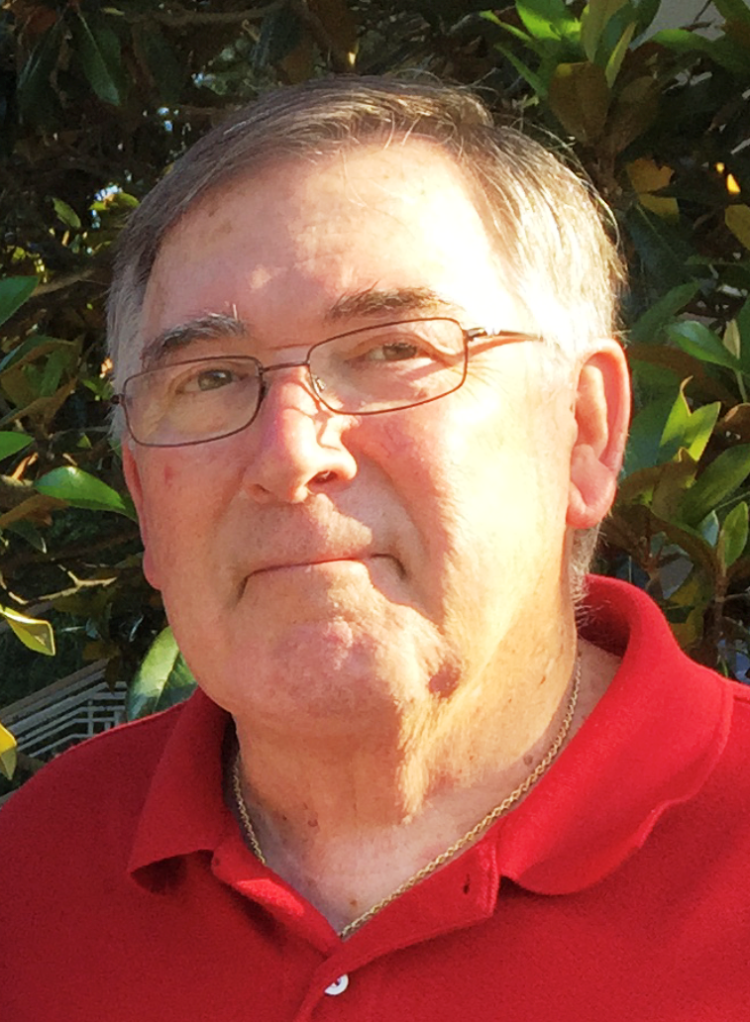 Robert Donald “Bob” Ebe, 74, passed away on April 25, 2018. He was born in Manhattan, New York, to the late Bernard Alexander Ebe and Frances Anne Donoghue, and was raised in Dobbs Ferry and Hastings on the Hudson, New York. He served his country in the U.S. Marine Corps. After the Corps, he worked at UPS for 30 years. After retiring from UPS, Bob and his wife, BJ, moved to Blounts Creek, where they built a house and made a home. Bob’s faithful companion, Louie, was his copilot on the golf cart rides to the creek. In his younger years, he enjoyed helping with North Hampton wrestling, camping with friends, riding his motorcycle, taking the boat out and traveling. In the sunset years, he enjoyed reading and taking his nap. To know Bob was to love Bob. When you met him, he would immediately let you know that his name was a double palindrome. “Bob” and “Ebe.”

Bob’s graveside service will be 11 a.m. Saturday, April 28, 2018, in Oakdale Cemetery, with Darren Walker and Michael Hall officiating. Visitation will be 6-8 p.m., Friday, in Hillside Funeral Service & Cremations. In lieu of flowers, please send donations to the American Heart Association or American Cancer Society. The family would like to thank everyone for their thoughts and prayers of comfort. Post condolences on www.hillsidefunerals.com.