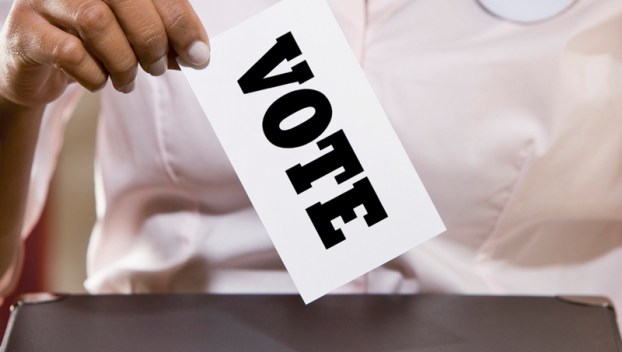 Time is running out to vote early for the May 8 primary.

Ballot marking is taking place at four sites during the last two days of the 17-day early voting period. Those sites are at the Beaufort County Board of Elections office, 1308 Highland Drive, Suite 104, Washington and three satellite locations — Aurora, Belhaven and Chocowinity. The Aurora site is at the Aurora Community Building, 442 Third St. The Belhaven site is at the John A. Wilkinson Center, 144 W. Main St. The Chocowinity site is at the Chocowin­ity Volunteer Fire Depart­ment, 512 N.C. Highway 33 East.

As of Thursday evening, 1,740 voters had market ballots, or 5.28 percent of the county’s 32,972 voters. Absentee ballots are not included among the early voting ballots marked at the Board of Elections office or the satellite sites. Absentee ballots, which are still arriving at the board’s office, will be counted next week.

There are four primary races in the county this election cycle: the Democratic and Republicans primaries to choose each party’s nominee for Beaufort County sheriff, the Democratic primary to choose that party’s nominee in the contest for the District 79 seat in the North Carolina House of Representatives and the contest for candidates seeking to be the Republican nominee for in the race for North Carolina’s 3rd District in the U.S. House of Representatives.

The winner of the Democratic primary for state House District 79 — which has Jerry Langley, a Beaufort County commissioner, taking on Bryson Kiel Jones, a Craven County resident — faces Republican Keith Kidwell in the Nov. 6 general election. James Chesnutt, citing personal reasons, withdrew as a candidate in the Republican primary to choose the GOP nominee for the District 79 seat last month.

The three Democrats seeking to be their party’s nominee for sheriff are William Chrismon, Petre E. Franks and Al J. Whitney. The winner of that primary faces the winner of the Republican primary, which has incumbent Ernie Coleman facing a challenge from Donald Dixon.

This primary season, only one congressional contest appears on a Beaufort County ballot — the GOP primary to pick that party’s nominee to represent the state’s 3rd District in the U.S. House of Representatives. That contest has incumbent Walter B. Jones Jr. facing challenges from Phil Law and Scott Charles Dacey. The winner of that contest moves on to the general election and faces no Democratic opposition.

Nature and animal lovers will find plenty of inspiration in the children’s room at Brown Library in Washington. The work... read more