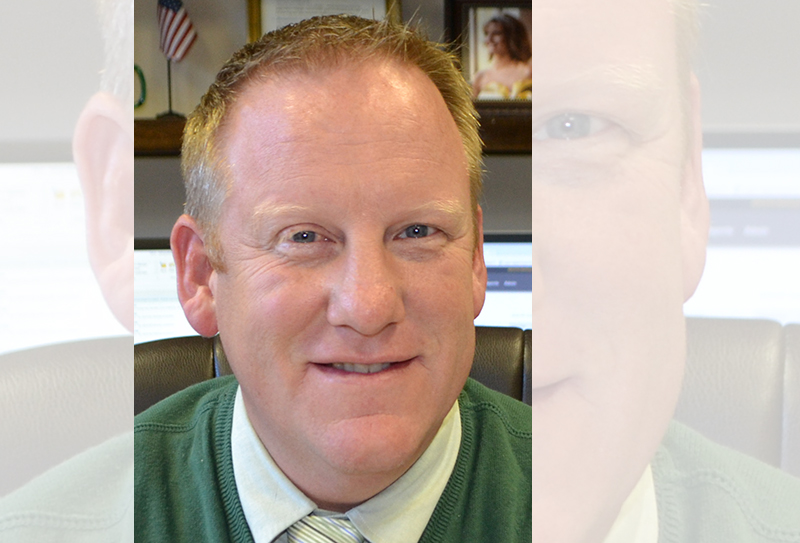 Beaufort County Schools Superintendent Dr. Don Phipps will step down from his role as head of the local school system in July, according to information released by BCS on Monday afternoon.

Phipps has accepted the superintendent position with Caldwell County Schools, stepping into a role left vacant by outgoing CCS Superintendent Steve Stone, who will retire June 30.

According to CCS Community Services Director Libby Brown, Phipps was named superintendent during a special meeting of the Caldwell County Board of Education on Monday. He was appointed to that role by unanimous vote and will beginning a four-year contract on July 1.

Phipps first stepped into the role of superintendent at BCS on Jan. 11, 2010. He was unanimously appointed to that role by the Beaufort County Board of Education on Dec. 9, 2009.

Prior to his employment in Beaufort County, Phipps served as executive director of student services for Cumberland County Schools. He has also worked as a school principal, assistant principal, school psychologist and university professor. Phipps was also nominated as North Carolina Superintendent of the Year in 2015. 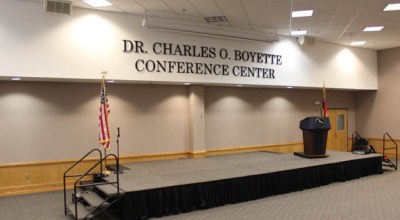 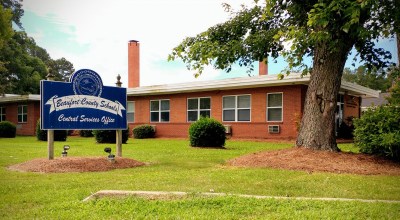