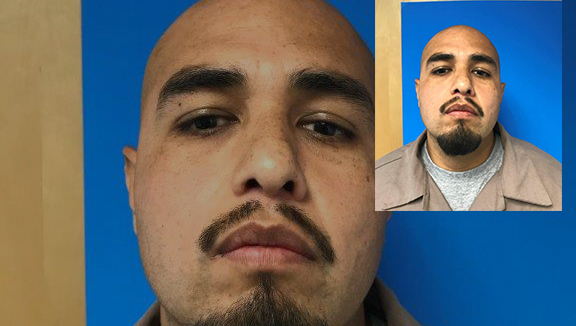 Hector Manuel Pineda, 35, an inmate at Tyrrell Prison Work Farm north of Columbia, was arrested by the Tyrrell County Sheriff’s Office on May 3 and charged with possession of controlled substance on prison/jail premises and one count of possession with intent to sell and deliver a controlled substance, Sheriff Darryl Liverman reported.

Thirty-seven dosage units of suboxone were seized from Pineda, the sheriff said.

“This is the 27th inmate that has been charged with

The investigation is ongoing.