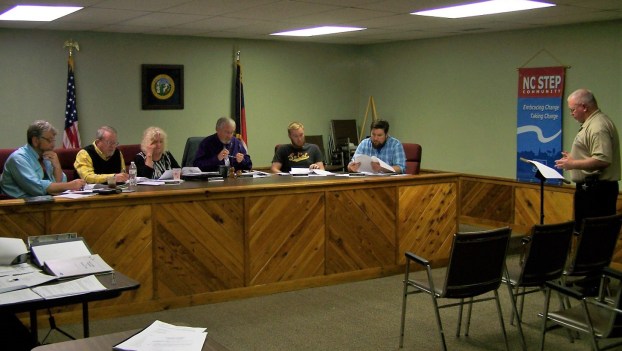 Tyrrell County sheriff’s deputies responded to 655 law enforcement calls inside Columbia during April, Sheriff Darryl Liverman reported to the town’s board of aldermen on May 7.

There were 27 ambulance and two fire calls in Columbia in April too.

Officers issued 39 citations, and among them were 10 speeding charges, including one for driving 69 miles per hour in a 35-mph zone.

In the northwest quadrant of the town, as defined by Scuppernong Drive and Broad Street, there was one investigation and 19 citations.

The southwest section saw one investigation and three citations.

And in the southeast area there were five investigations, six citations issued, and one order for arrest served for contempt of court.

Four warrants were served in the sheriff’s office: larcency, misdemeanor child abuse, possession of cell phone by an inmate, and possession of controlled substance on prison/jail premises.

The two deputies assigned to duty inside Columbia drove 2,343 miles during April.

“Students and staff have worked hard to get to this point in the school year, and now is their time... read more