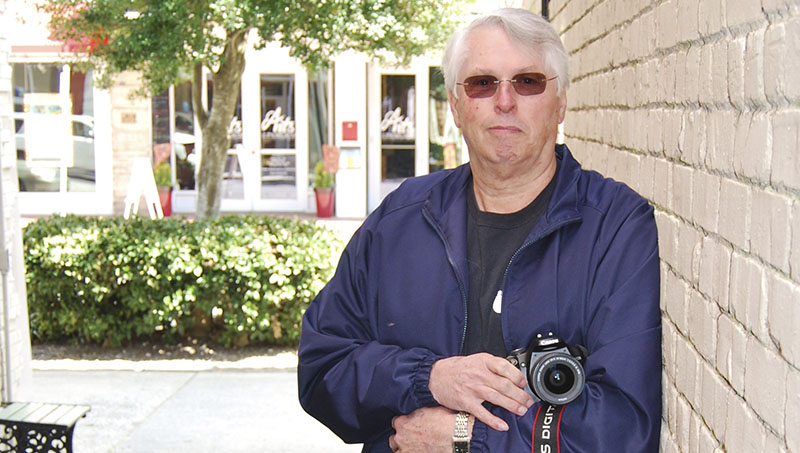 Jack Willard is a man with an eye for beauty, but he finds that beauty in unexpected places.

A camera buff, he doesn’t usually photograph what most people find appealing: wildflowers blooming along U.S. Highway 17, wildlife at Goose Creek State Park or spectacular sunsets along the Pamlico River.

Instead, Willard’s haunts are the old buildings in Washington’s historic district. Many of them offer glimpses into the past, when they served other purposes decades ago.

His photography excursions have included visits to the old Rieta Theatre,  the city’s original Belk building, Haven’s Mill, the old vaudeville theater above today’s Turnage Theatre and the Hotel Louise.

Willard is somewhat of a photographic archivist; his camera lens captures images out of the past that are now seen firsthand by very few people.

“I began doing photography for local downtown businesses hosting rock bands and branched out from there,” the Beaufort County native recalled.

Now, there’s nothing he likes better than scoring an invitation from a building’s owner to explore closed-off rooms away from the day-to-day operations of Washington’s downtown area.

“I find their little secrets that have been undiscovered for years; the public doesn’t get access so I try to share it,” Willard said. “I don’t want this town’s legacy to become nothing but historical markers.” 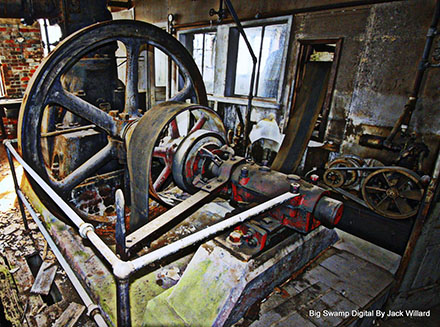 Willard is there to preserve what he fears could become extinct.

“You have to get those pictures while you can,” he said.

One notable visit involved the opportunity to photograph the old vaudeville theater, now unused except for storage by the Turnage.

“Stuart Lannon (then a member of the Turnage staff) took me upstairs to see that vaudeville theater … it just took my breath,” Willard said. “I was trying to imagine what it was like there in the 1930s, to see a stage show up there.”

For the past several years, Willard has shared many of his photographs on his personal Facebook page and another titled “You know you are from Beaufort County when …” At last count, the latter page had approximately 6,300 members. 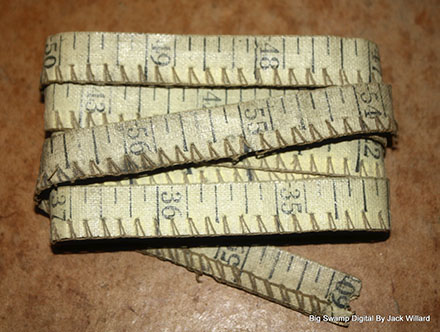 MEMENTO: This measuring tape is still around, long after it was used in Buckman’s Department Store. 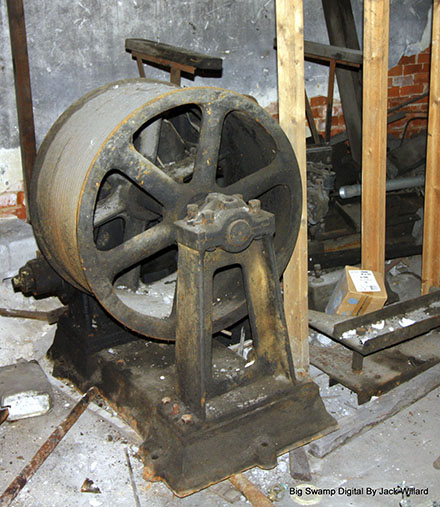 GOING UP: An elevator pulley in the basement of the Hotel Louise on Main Street makes an interesting subject. 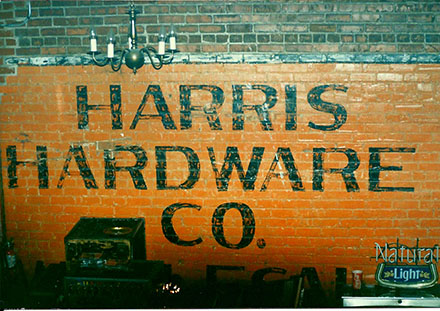 FLASHBACK: Folks who remember the old Harris Hardware store will appreciate this glimpse into the past. 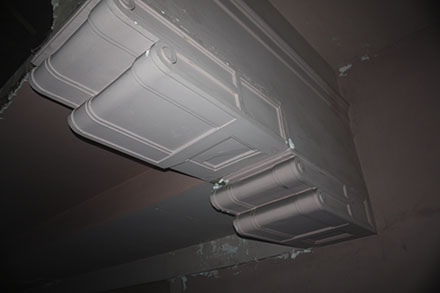 THEATRICAL: Willard’s eye for beauty in the unusual includes this shot of a ceiling decoration in the building that formerly housed the old Rieta Theatre.