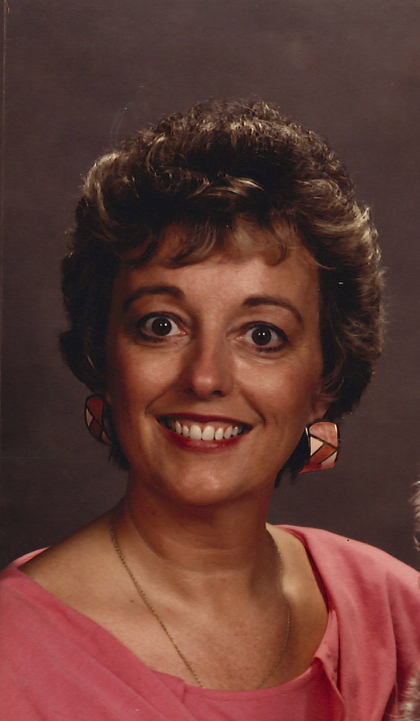 Pamela Ruth Hoffman Springston, of Washington, stepped across the threshold from Earth to Heaven on Friday, June 8, 2018, after a long and bravely fought battle with congestive heart failure.

She was born Feb. 21, 1949, in Charlotte, to Betty (Harris) Hoffman and Thomas Marshal Hoffman, Sr. “Pam” grew up in western North Carolina and moved to Washington as a teenager, where she spent most of her life. She attended Washington High School.

Pam was a bright, humorous personality who was honest and outgoing; she never met a stranger. She loved horses (especially Tennessee Walking Horses) and was a dedicated bookworm her entire life. She drew great happiness from her love of reading. Having such affinity for the written word, she read as many as 3-4 books a week most of her life. Her love of words and ideas could be infectious. She especially valued great conversation and roaring laughter. She loved music, especially hymns and all of the music of Elvis Presley. She traveled during her career as an electrician, living in places such as South Carolina, Georgia, West Virginia, Minnesota and California. She was an extraordinary cook. Her Thanksgiving, Easter and Christmas preparations were something the entire extended family anticipated yearly. She was deeply spiritual and had a compassion for those less fortunate, and she sustained great joy and love in her many cherished puppy companions.