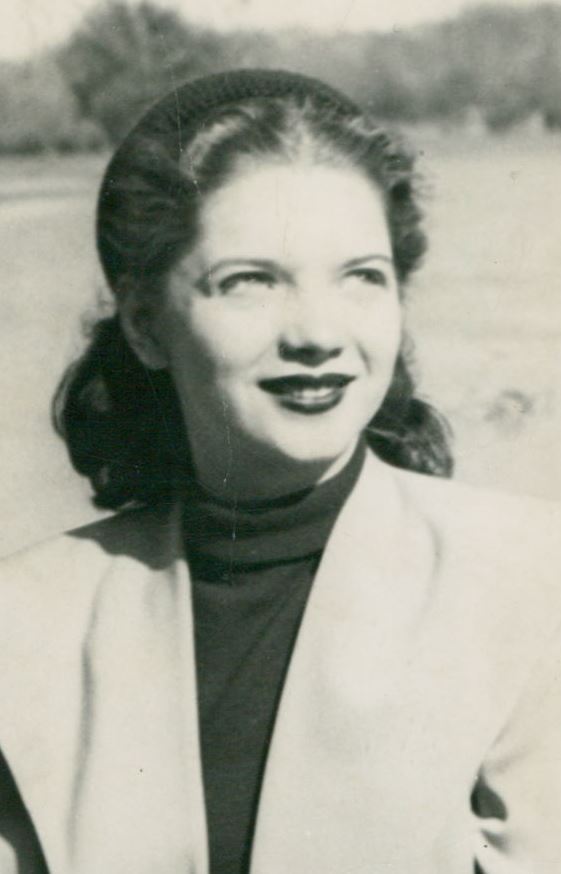 Beatrice “Bea” Bertha Tockstein Krainiak passed away on June 10, 2018 in Elizabeth City, North Carolina at the age of 87. She was born on April 8, 1931 in Vienna, MO, the daughter of Teresa Josephine Stratman and Edward Adolph Tockstein whose parents immigrated from Germany. After Edward passed, Teresa married Henry Louis Egan who helped raise Bea. She was one of eight children and is survived by her brother, Roland Tockstein of Yucco Valley, CA and sister, Elizabeth Korf of Newbury Park, CA.

With great perseverance, Bea traveled around the U.S. with Andy while he was often called to duty while in the Air Force. Each of their children were born in a different state or country. The family chose to reside in Fayetteville, NC when Andy retired from the military. After fifty years of married life, Andy passed on June 1, 2001. Bea then moved to Camden, NC to be close to her family that she valued the most. She placed great value on family, and her legacy will continue to be her thirteen grandchildren and four great grandchildren.

The family wishes to extend their thanks and appreciation to the staff of Waterbrooke Assisted Living for the loving care given to Mrs. Krainiak.

The family will receive friends from 6:00 to 8:00 p.m. Wednesday, June 13, 2018 at the residence of Bob Krainiak, 105 Havenwood Drive, Camden, NC. Twiford Funeral Home, 405 E. Church Street, Elizabeth City, NC is assisting the Krainiak family. Online memorial condolences may be sent to the family at www.TwifordFH.com.