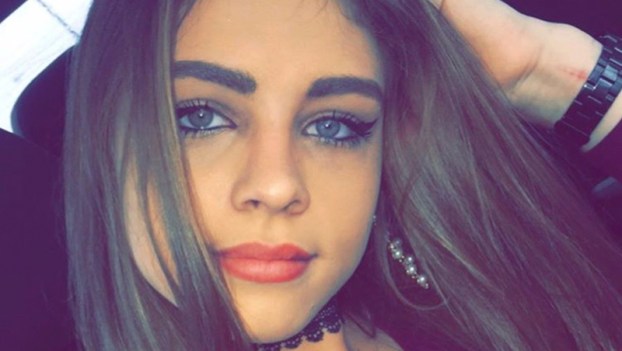 From the Beaufort County Sheriff’s Office

The Beaufort County Sheriff’s Office is asking for the public’s help in locating a runaway/endangered juvenile.

Hailey Lydell Cherry, age 17, was last seen at her home on Cherry Run Road in Washington at about 10 p.m. on Saturday, June 9. Hailey is 5’7” and weighs about 120 lbs. She has brown hair and green eyes. It is not known at this time what Hailey was wearing when she left home. The mode of travel used by Hailey when she left home is also not known.

Anyone who knows the whereabouts of Hailey Lydell Cherry, is asked to call their local law enforcement agency or the Beaufort County Sheriff’s Office at 252-946-7111.

By CHRISTOPHER RYAN OEHRLI For The Daily News “It’s not much to look at,” said Cheryl McGuire, secretary of the... read more