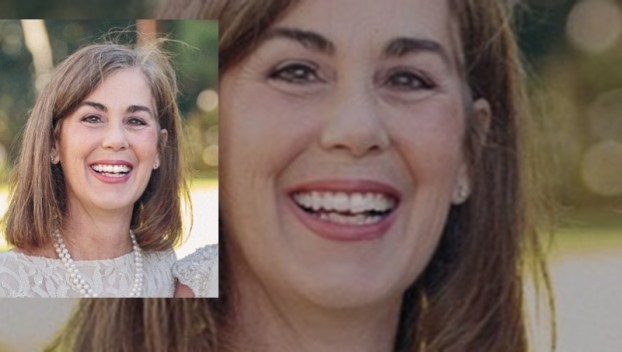 Homes was educated at Washington High School, North Carolina State University and The University of Arkansas School of Law. Prior to her current position as Magistrate Judge, she served as a Solo Practice Attorney with specialization in Criminal, Civil, Family and Real Estate Law. She practiced law in this capacity from 1993-97, 1999-2000 and 2004-14. Homes was an Assistant District Attorney from 2001-03 in the 2nd and 7th Judicial Districts of North Carolina. She also served as a Public Defender in Cumberland County from 1997-99. She is admitted to the Arkansas and North Carolina State Bars and licensed in the Federal District Court of EDNC. After filing at the NC State Board of Elections and Ethics Enforcement in Raleigh Homes said, “I have the temperament and attributes necessary for the position of District Court Judge. Throughout my career as a prosecutor and private attorney I have always strived to be honest, forthright, fair and courteous with everyone I come in contact with. I will bring each of these qualities to the bench. All judgments I render will be well reasoned, impartial, just and fair to all concerned.”

Homes is the proud mother of daughter Courtney, an ECU graduate. She has been active in civic and political causes having served as the Vice Chairman of the Hyde County Board of Elections and Hyde County Republican Party. She is a member of the 2nd Judicial District Bar Association where she served as Secretary/Treasurer from 2008-16. She is an active member of St. George’s Episcopal Church in Engelhard and resides in Swan Quarter.