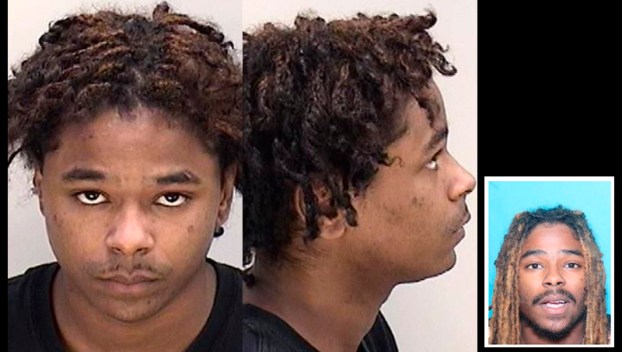 The findings of a forensic examination conducted at the ECU Brody School of Medicine’s Division of Forensic Pathology offer new details on the slaying of Timothy Moore in Belhaven in December, 2017.

According to the autopsy report released on July 5, Moore was shot a total of 13 times, once in the head, seven times in the torso, three times in the left arm and twice in the right arm.

The man charged with perpetrating the slaying, Jayquwan Lamar Newmones, was taken into custody in Augusta, Georgia, on Feb. 15. He was charged with one count of murder, robbery with a dangerous weapon and felony larceny of a motor vehicle.

When he was taken into custody in Georgia, law enforcement officials said the 23-year-old man had altered his appearance drastically in an effort to avoid arrest, dressing as a female for more than a week and posing as a ninth-grade high school student, according to a press release from the Beaufort County Sheriff’s Office. Newmones had also sought shelter with a family who took him in after he came to their residence asking for help.

In addition to Jayquwan Newmones, two others were also taken into custody in relation to the murder. Both his brother, Khalif Muhammed Newmones, 25, of 252 Duke St., Belhaven, and Alicia Hassona Polen, 27, of 1903 Cooney Circle, Augusta, Georgia, were charged with accessory after the fact to murder.

Jayquwan Newmones is scheduled to appear in Beaufort County Superior Court on Aug. 30 to face the three charges leveled against him.

WALKING THE CHURCHYARD: At the city’s heart, a historical treasure

A city steeped in history, Washington is a place that cherishes and celebrates its past. With more than three centuries... read more