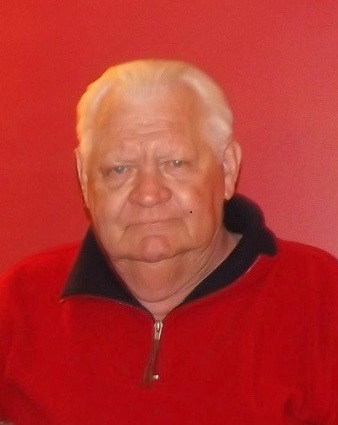 The family will receive friends from 2 to 4 p.m. Thursday, July 17 in the Sanctuary of First Church of Christ in Washington. A graveside service will follow at 4 p.m. at Pamlico Memorial Gardens, conducted by Ray West.

Mr. Smith was born in Pitt County on September 3, 1940. He was the son of the late Arthur William Smith and Annie Stocks Smith. Mr. Smith served in the U.S. Army during Vietnam. He was the retired owner and operator of B and B Gas Company in Chocowinity.

Mr. Smith was married to the former Betty Jane Smith, who preceded him in death, August 16, 2003.

Flowers are appreciated or memorials may be made to the Marion L. Shepard Cancer Center, 1209 Brown Street, Washington, N.C. 27889. Online condolences may be offered to the family by visiting www.paulfuneralhome.com

Paul Funeral Home & Crematory in Washington is honored to serve the Smith family.