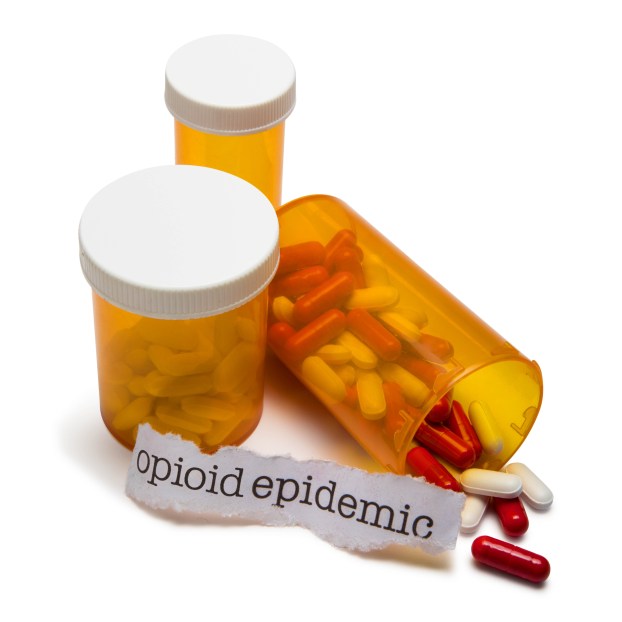 It’s time to put the brakes on

A new report by the National Safety Council revealed some interesting, and some disturbing facts. On the council’s website is a list of the odds of an American dying from certain causes.

Let that sink in. Americans have a greater chance of dying from an opioid overdose than a car wreck. That’s how bad the opioid epidemic is now.

Back when cars were first on the roads, they didn’t have seat belts. Some didn’t even have windshields. But a hundred years of accidents unleashed a slew of safety precautions that are now a part of every vehicle and traffic laws enacted to protect all drivers on the road. It’s why people can’t drive 100 mph on the highway and can’t change lanes in the middle of an intersection; it’s why anti-lock brakes and shatterproof windshields exist: to save lives.

When another equally alarming statistic is that 1 in 3 Americans now know someone who is addicted to opioids, it’s past time to do something about it. It used to be said that the opioid epidemic is sweeping the nation. Now, the past tense is more appropriate — it’s been swept.

Though it’s now tougher to get opioids, pain pills, etc., than ever before. It’s still not tough enough.

It’s time to put better brakes on. We did it for cars. We can do it for opioids too.

Food and Nutrition Services recipients will see their February benefits showing up a little earlier this month, and those benefits... read more