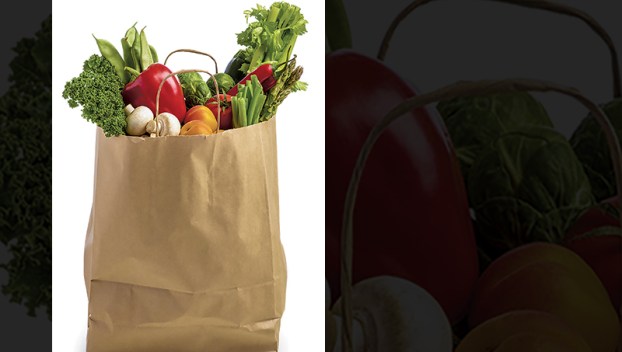 Thousands of Beaufort County residents could be negatively affected in the coming months if the partial shutdown of the federal government continues.

The Beaufort County Department of Social Services announced this week that February’s Food and Nutrition Services benefits are being handed out early. The fate of future benefits, however, is tied directly to when lawmakers end the shutdown, according to Beaufort County DSS Director Melanie Corprew.

“At this point, the communication that we’ve received from the state office is, at this point, this Jan. 20 issuance is the last issuance that will happen until the shutdown ends,” Corprew said.

Beaufort County DSS currently has about 4,500 Food and Nutrition cases, but each case can represent multiple people.

“We’ve probably got about 9,000 participants, so the total in the county receiving these benefits is about 9,000,” Corprew said.

If that’s the case, Beaufort County Food and Nutrition benefits recipients would have to seek out other sources for food, or go without.

“First of all, hopefully, this will be resolved in the very near future. Second, we happen to be in a very good position for food right now with all the donations over the holidays,” Montague said.

The Washington food pantry counts on volunteers to operate, and with 450 families served every month—with 100 families visiting each Tuesday when the food pantry is open—they would have to be creative in getting food to more people in need.

“No pantry would be in a position to take on 4,000 new customers. So, it will have to be a share-the-wealth type of situation. For example, we can give them an emergency box and tell them where to get the next one,” Montague said.

Each emergency box has enough food for four to five days, and with 12 Food Bank of the Albemarle-supported pantries and a mobile food pantry operating in the county, there are ways to fill in a widespread food gap, she said.

“We will certainly make sure they get food from us and tell them where else they can go to get food,” Montague said. “We’re fortunate that we live in a place where nonprofits are set up to help people.”

Corprew said people will still be getting benefits for January when the February benefits will be loaded to EBT cards on Jan. 20.

“Budget the benefits that are coming on Jan. 20 wisely,” Corprew said. “Once these benefits go out on Jan. 20, there are no benefits until the shutdown ends.”

Corprew said DSS will continue accepting applications for Food and Nutrition benefits, however, they will be unable to process them until the shutdown ends.

Montague said that while Eagle’s Wings is prepared to help now, should the shutdown draw out for months, the situation has the potential to get worse.

“We’ve been watching this very closely. A lot of the food that we get through the food bank is through the USDA, so when the USDA shuts down, the food banks won’t be able to get food and get us a reduced price. It just snowballs and snowballs and snowballs,” Montague said. “When the least fortunate in your territory are the ones made to suffer, there’s something wrong with that situation.”

The City of Washington’s financial health is on good foundations, according to an audit report presented to city council by... read more