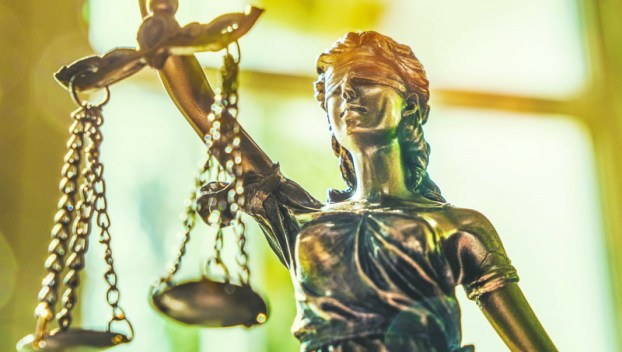 It’s a question that has perplexed humanity since ancient times. Socrates and Plato used to sit around and argue about it, each answer begging a new question. It’s an argument we’re still having today.

Taking the dictionary definition of justice, we find “just behavior and treatment,” with “just” being defined as “based on or behaving according to what is morally right and fair.”

Even with these definitions to help us, the idea of justice is still pretty subjective. What exactly do we consider “morally right and fair?”

One man who had some pretty good ideas about this was Reverend Dr. Martin Luther King Jr. An advocate for racial equality, he also had a thing or two to say about economic justice.

The idea of justice and equality for all was at the very heart of the American Civil Rights Movement. The idea was that the United States could be a country where there are no second-class citizens. For King, and others like him, that idea extended beyond race.

Just prior to his assassination, King, leading the Southern Christian Leadership Conference, was in the midst of organizing The Poor People’s Campaign, a nationwide effort to secure economic justice for all people in America at a time when the government’s “War on Poverty” was failing.

So what does economic justice mean?

It’s not a radical concept. It means that each person in this country has the opportunity to live a dignified and fulfilled life where they are able to take care of themselves and their families. It means that a person who works 40 hours a week shouldn’t have to choose between putting food on the table and clothes on their kids’ backs.

Sadly, that is far from reality.

For his actions to promote justice and equality, King was imprisoned, targeted by the FBI, investigated as a communist and even mailed a threatening letter urging him to kill himself. Ultimately, he was shot and killed by an assassin.

A community breakfast is great. A day of service is even better. But without considering the meaning of justice in our society, we are missing the point that Dr. King died to make.

While it is clear we have made progress since the 1960s, we have not fully realized justice for all. Some of it still has to do with skin tone. A lot of it has to do with how much money is in a person’s bank account. So this week, consider, what do you think justice means? How can we make sure that everyone gets a fair shake in these United States of America?

Purpose of God Annex begins 20th year with a bang

There’s a lot going on at the Purpose of God Annex in the early days of 2019, as the Christian... read more