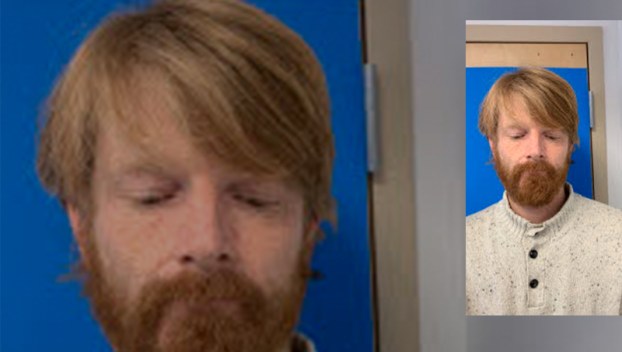 On that date Tyrrell deputies assisted the NC State Highway Patrol with a vehicle stop at the Scuppernong Quick Stop on Scuppernong Drive. Smith’s vehicle had been traveling west on US 64 and was stopped for speeding.

A probable cause search of the vehicle was conducted after the deputy observed hash oil in the vehicle.