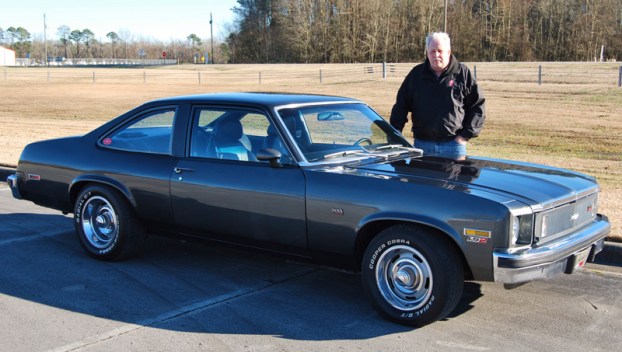 CHOCOWINITY — When Terry Beasley was in high school, his sister and a few friends drove sporty Chevrolet Novas. He admits he was a bit envious.

Fast forward and Beasley’s longing for a Nova was realized. After spotting a car advertised online, he traveled to Mount Airy in September 2015 and purchased his own Nova Custom.

But the reality was far from a dream car, at least at first sight.

“It was in rough condition,” Beasley recalled. “The engine was frozen, it had a terrible paint job, and it had an ugly red interior. It was pretty ugly.”

The restoration took a year and during that time the car was transformed; the exterior now shines with metallic gray paint and the interior features pristine black leather.

There were a few concessions to modern convenience.

“Everything in it is computerized,” Beasley noted. “Every bulb in the car is LED, including the headlights, and it has heated seats.”

Getting the car back up and running was half the fun.

“I just enjoy keeping busy and working on something,” Beasley said. “You can actually work on these cars, but that new stuff, you pretty much have to pay somebody to work on them for you.”

Beasley has already promised the Nova to his son, Ethan. And he’s now working on yet another project, a 1988 Chevrolet Camaro IROC. Previously, he built a tribute car in the image of a 1901 Oldsmobile from the ground up.

The Nova has become a familiar sight around Beaufort County. Beasley has driven the car in the Chocowinity Christmas parade for the past three years, and he has entered it in car shows hosted by the Chocowinity Fire Department and Haw Branch Church of Christ. Alas, like other local residents, he misses downtown Washington’s Music in the Streets, which featured a display of classic automobiles.

“I hated when they closed that down,” he said. 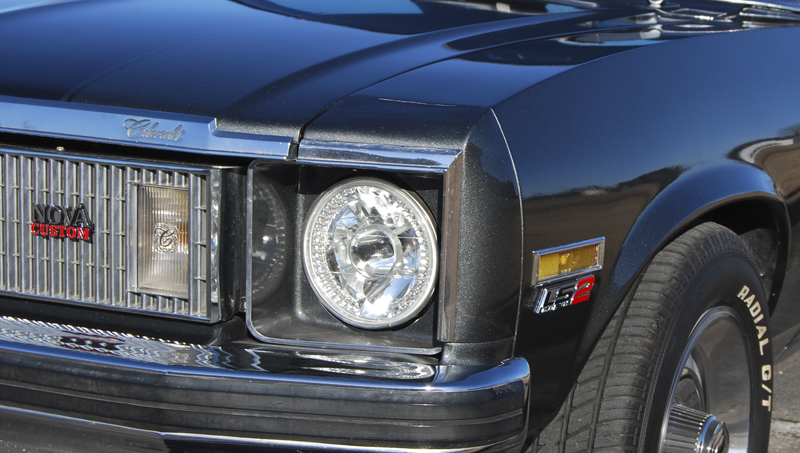 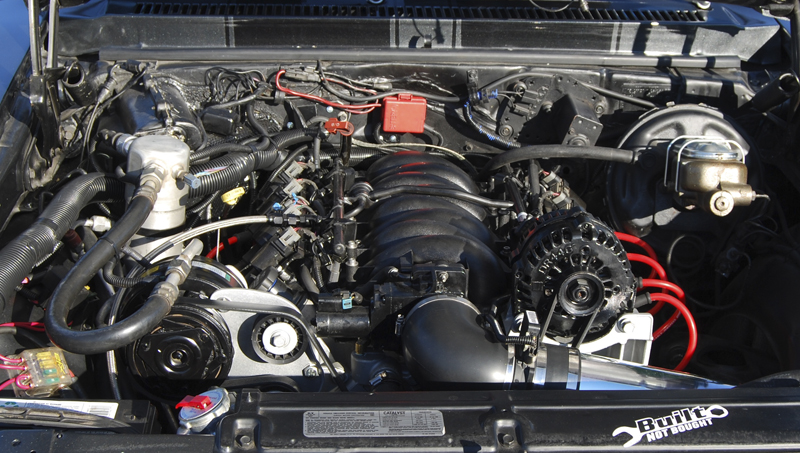