A matter of public safety 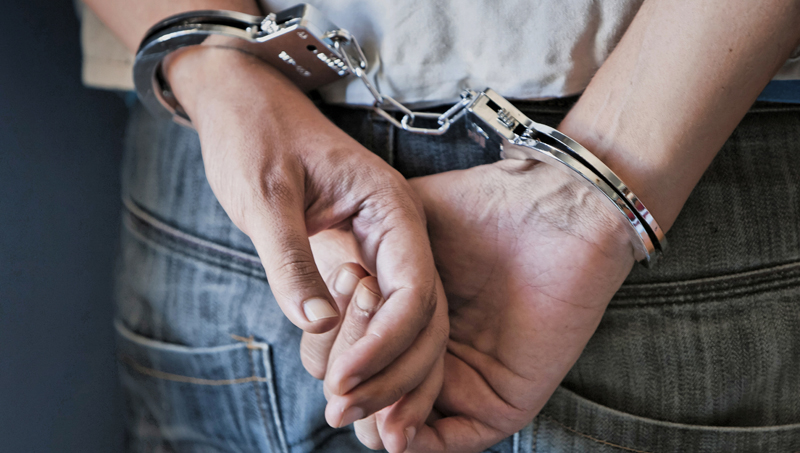 This week, a group of North Carolina politicians came together to right a wrong. N.C. Attorney General Josh Stein and the bipartisan group of legislators announced a proposal to spend $6 million to catch up on decades of ignored evidence. The ignored evidence comes in the form of sexual assault kits that have either languished at the state level or have been forgotten on the local level.

A count last year revealed there were more than 15,000 sexual assault kits across the state that had not been tested. Determined to do something about it, Stein launched a campaign to have them tested, spending $2 million of a federal grant to have several hundred tested. Tuesday, he announced another $2 million, this from the Governor’s Crime Commission, to send backlogged rape kits to a private lab for testing. The $6 million is taxpayer money, requested from legislators to clear the rest.

Rapists, if they are not caught and prosecuted, are highly likely to commit the same crime. According to Stein, approximately 20 women are raped each week in North Carolina. At least some of those sexual assaults could have been prevented if the perpetrator had been brought to justice after his first crime.

In the past, technology was only sophisticated enough to test the DNA of a perpetrator and compare that DNA to that taken in similar crimes. Today, however, DNA from these rape kits can be tested against a DNA database. Just this week, a South Carolina man was arrested and charged for a rape that happened 32 years ago in Fayetteville.

But Stein is not stopping there: he’s also changing the protocol about how rape kits are managed: within 24 hours of a rape kit being collected, law enforcement must be notified. Law enforcement has a 45-day window to investigate; after that, law enforcement must submit the sexual assault kit to a lab for testing. The testing will provide DNA profiles to submit to CODIS, the Combined DNA Index System. Each required step means that there’s less chance for a rapist to fall through the cracks.

A most telling example happened last November in Lumberton when Hania Aguilar, a 13-year-old girl, was raped and killed. Only after her sexual assault and death was it discovered the man charged with the crime, Michael Ray McLellan, was also linked past crimes through his DNA.

Stein’s Survivor Act appropriates $10 million to stop the cycle of criminality. It’s about public safety, and it’s about time.

It was OK because Dad did it