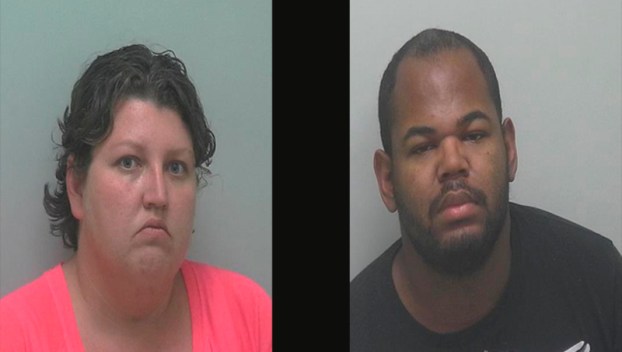 Melvin Eugene Alston Jr., 27, and Lee-Anna Nichole Roberson, 28, both of Turnstall Swamp Road in Edward, are each charged with four counts of financial identity fraud and four counts of obtaining property by false pretenses.

“Basically, they took a relative’s debit card and went and withdrew money from an ATM,” BCSO Lt. Vanlandingham said.

According to the BCSO, there was only one individual impacted by the theft.

The Federal Trade Commission recommends that consumers not lend their cards to anyone — even relatives. Financial statements, credit card offers in the mail and cards should be shredded after they outlive their usefulness. Lost and stolen cards should be reported to one’s financial institution immediately.

Local board, congressional race to be resolved with new state elections board

Today, a new State Board of Elections is slated to be appointed, which means forward movement on who will represent... read more