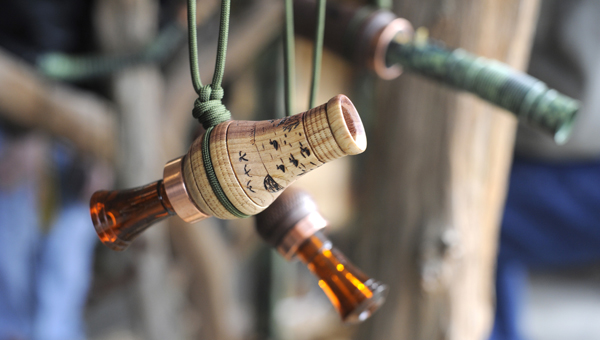 By Arts of the Pamlico

Thanks to efforts of several volunteers, support from the City of Washington, Beaufort County, the East Carolina Waterfowl Guild, community members and local businesses, Washington will host the 23rd-annual festival at the Washington Civic Center and throughout downtown.

We are excited about the lineup of exhibitors, new events and the return of old favorites. It’s a great time to come out and support heritage arts and local businesses.

Returning this year is the Duck Decoy Carving Competition. Thanks to the efforts of the Guild and supporting sponsors, this amazing art is back. Carvers will be at work after registering with Guild representative Jay Sullivan at the Peterson Building on Saturday for the competition. The popular kids’ duck decoy painting at the North Carolina Estuarium is back too, so pre-register and hold a spot!

New this year is a 5-Stand Sporting Clay event at Hunters’ Pointe, a duck carving demo by Jerry Talton of Core Sounds, a duck and goose calling workshop on Saturday, Mallory the Mallard and more!

Thanks to the City of Washington’s tourism staff, the 2019 N.C. Duck Stamp competition will get underway next week. The winner will be on display at the Washington Civic Center during the festival.

A silent auction chocked full of great items being collected by Down on Mainstreet partners will be up for bids throughout the festival (bids close Feb. 9 at 4 p.m.). A three-room tent giveaway raffle will be on stage at the Civic Center so be sure to buy your tickets.

Make a day or a weekend of it, and take in the exhibits and wildlife art sale at the historic Turnage Theatre and local art stops throughout downtown.

And come hungry — food and merchant vendors and discounts throughout downtown for ticket holders!

Debra Torrence is the executive director of Arts of the Pamlico.

Northside girls can’t keep up with Riverside WILLIAMSTON — The Panthers found themselves trailing by 15 at the half Tuesday... read more