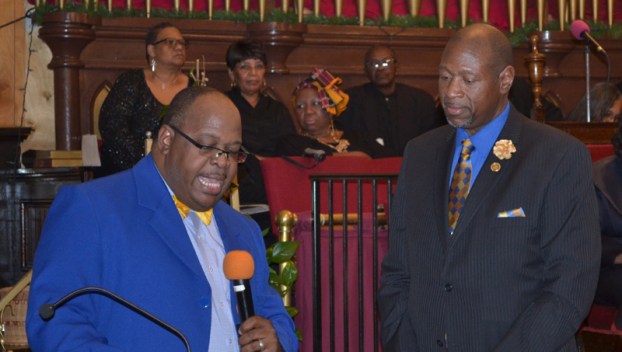 As the Beaufort County NAACP moves into 2019, the organization will have some new, but familiar, faces at the helm.

“I want to do our best to bring people together,” Lewis said in an interview after the ceremony. “As I pointed out Sunday, to acknowledge that we have some differences, but to point out that our differences can work together for all mankind. I want us to build bridges to help people come together and be that bridge if need be so we can work together to build up neighborhoods, communities, the state, the nation and the world.” 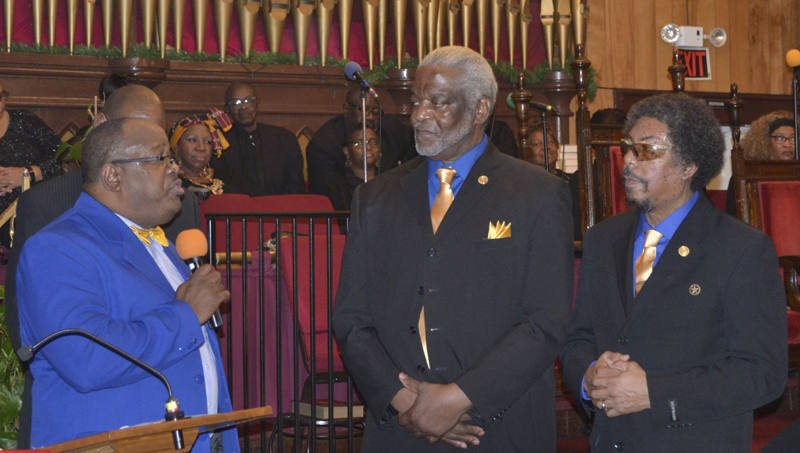 “It doesn’t matter whether it is left wing or right wing, it doesn’t matter if it is Democratic or Republican — if one cannot meet on common ground, then all are destined for destruction,” Kennedy said. “Nothing speaks this louder in the present day than the conflict that has grown between the House, the Senate and the president. When we are divided, innocent people will suffer, because division or schism will cut over the path of tolerance and compromise. It is the mission of the NAACP to become repairers of the breach.”