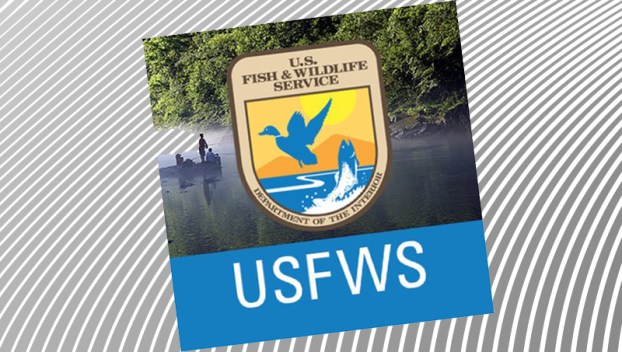 PANTEGO — The U.S. Fish and Wildlife Service has offered to assist in an investigation into an animal attack in Pantego that killed local teacher Brenda Hamilton. According to the Beaufort County Sheriff’s Office, the agency will provide genetic profiles from red wolves and coyotes to be tested alongside DNA samples taken from local domestic dogs.

“We’ve spoken to a biologist there who has offered to assist anyway they can,” BCSO Lt. Jim Vanlandingham said. “The lab we are dealing with doesn’t have genetic profiles on file for wild canines, wolf or coyote. Hopefully, they (U.S. Fish and Wildlife) will be able to provide those profiles so we can make a determination whether it was a domestic canine or a wild canine.”

Earlier this week, 16 DNA samples from local domestic dogs were sent to a university lab for testing to determine if one of the animals may have been responsible for the injuries that caused Hamilton’s death.

“I think it’s safe to say that every domestic canine in the immediate area that we could identify, we did,” Vanlandingham said. “The question is, how far out do we need to go after this, and we just don’t know until we get some answers from the lab.”

Vanlandingham said that Hamilton suffered extensive and severe injuries to both her arms and legs. He went on to say that the BCSO is considering all possibilities as to whether one animal or multiple animals were responsible for the attack.

Following the attack, Vanlandingham said that there was one attempt to track the creature using a dog trained to track bear, which yielded no results. As to signs or tracks at the scene, there was very little in the way of physical evidence.

“We looked for tracks in the area, but it was basically pavement, grass and swamp,” Vanlandingham said. “Which is not conducive to leaving a footprint. It wasn’t an open field area where you could see where animals approach and leave the area.”

While the NC Wildlife Resources Commission responded to the initial attack and assisted the BCSO on Monday, Vanlandingham said there has been no contact between the agencies since. Locally, Beaufort County Animal Control, which falls under the administration of Beaufort County Emergency Services, is primarily concerned with domestic animal issues and enforcing state animal control laws, according to the department’s website.

Attempts to reach the NCWRC and USFWS were not returned by press time Friday. In a previous article concerning the investigation, it was inaccurately stated that 13 samples from local canines are being tested. In fact, there are 16 samples undergoing testing.

‘Africa to Carolina’ examines legacy of slavery in NC

BATH — A new history project focused on the legacy of the U.S. slave trade on eastern North Carolina is... read more