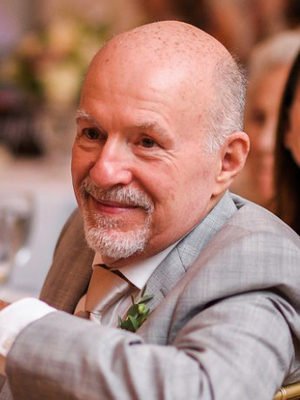 Born July 10, 1944, in Valdosta, Georgia, he was the son of Mary Catherine Powell Williams and the late Lt. Col. (Retired) James Edwin Williams. James, or “Jim” as his family and friends called him, graduated from Washington High School in 1962 and attended East Carolina University, where he was a member of Pi Kappa Phi fraternity. He was an accomplished commercial illustrator and loved crafting beautiful artwork for his family and friends. Jim was a talented musician; one of his favorite pastimes was singing and playing his guitar. He had his pilot’s license and loved to fly small planes in his spare time. Above all, he was passionate about his faith and his relationship with his Savior Jesus Christ.

A graveside service will be conducted by Rev. Ken Hall at Oakdale Cemetery in Washington on Friday, March 22, 2019, at 2 p.m. The family will receive friends and condolences following the service.

Condolences may be addressed to the family by visiting www.paulfuneralhome.com.

Paul Funeral Home & Crematory of Washington is honored to serve the Williams family.