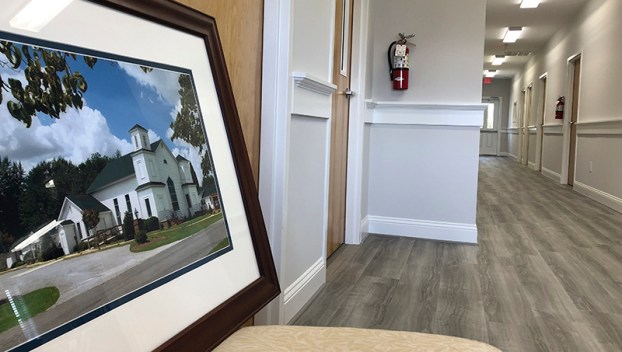 BATH — For more than a century, Bath Christian Church has been welcoming followers into its sanctuary. Since 1905, the building has changed, as have the faces at the pulpit. A fellowship hall tacked onto the back of the building one year; a wall of framed photos pays tribute to past pastors.

The church continues its growth today with its latest expansion, encompassing offices, a spacious choir room, meeting and educational rooms, including one with folding room dividers that could, potentially, be used for a more contemporary worship service, according to Pastor Jim Cullen.

But it’s the new nursery and the hiring of a youth minister, Phil Patrick, that points at a different kind of growth Cullen and the 200-strong congregation are seeking — drawing young families into their fold.

“There’s a need. A lot of churches are doing the same thing,” Cullen said. “They’re seeing the same problems and are reaching out.”

They’re reaching out to younger generations, who may not be regular churchgoers, and part of that is providing more modern facilities. These are the people who are so busy building careers and achieving their goals that church attendance may fall by the wayside, Cullen said.

“I think families have lost ties with their church roots,” Cullen said. “There is a hole there that is not filled by careers and gadgets. But I think there is a place for Christ in the modern home.”

The church’s education wing was eight years in the making; the project was complete two weeks ago. It will be officially dedicated with a service in April, but it the meantime, Cullen and Patrick are already working on bringing youth together in faith — starting with a Patrick-chaperoned trip for teens to the Winter Jam, a contemporary Christian music festival, in Raleigh this weekend.

“We do have young people who are beginning to find out that something’s going on here,” Cullen said. 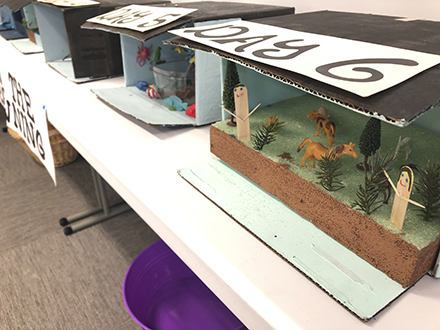 LESSONS LEARNED: A children’s Sunday school class project is displayed in one of the church’s new meeting rooms, depicting the first days of creation. 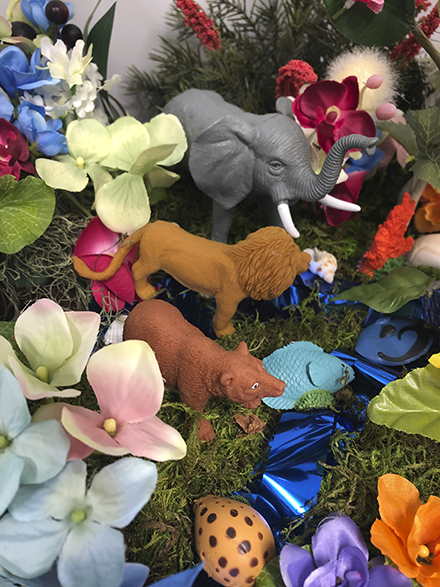 IN THE GARDEN: Another Sunday school lesson on display in the children’s Sunday school room is a modern day rendition of the Garden of Eden.

A bipartisan group of state lawmakers is seeking to slow down changes to the State Health Plan proposed by State... read more