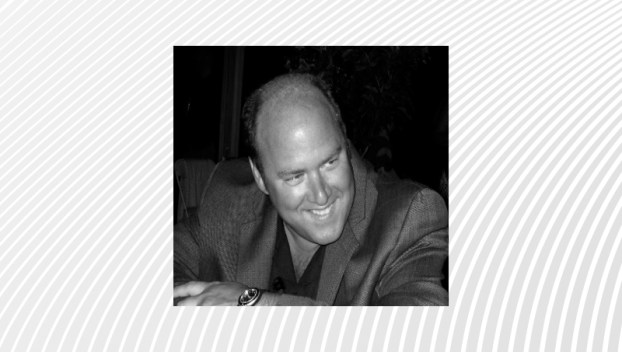 Joe Curran, 55, of New Bern, passed away on March 13, 2019, after a brief fight against an aggressive stomach cancer. He was surrounded by his wife, Julie, and siblings. Married for 32 years, Joe and Julie were high school sweethearts.

He is preceded in death by his parents, Robert and Jeanne; his mother-in-law, Judy Oros; and his two brothers, Robert Jr. and Anthony. He is survived by his father-in-law, Jack Oros; along with his siblings, Kathleen (Earl T.) Champion, Madonna Curran, Mary Martha (Dennis) McConnell, Marie (Mark) Nolan, Susan (John) Loberg, Roy (Claudia) Curran, Jeanne (Rich) Halko, Elaine (Kent) Miller; and his sister-in-law, Jennifer (Robert) Grandi. He is further survived by numerous nieces, nephews, grandnieces, grandnephews and godchildren. He was known as “brother” or “Uncle Joe” to many who considered him part of their family. That list is too long to print.

While his wife was his first love and boating was his expertise, football was his passion. Football and its lessons shaped Joe into the husband, uncle, friend, businessman and leader he would become. Joe was as an outstanding defensive and offensive tackle, as well as kicker for Immaculate Conception in Elmhurst, Illinois (Class of ’81).  In his career, he never missed an extra point. He earned a full scholarship to play football at Michigan State (Class of ’85) where he was a four-year letter winner.

Memorial services are being held at Immaculate Conception Catholic Church, 134 Arthur St., Elmhurst, Illinois, on April 4, 2019. The service will be at 9:30 a.m.