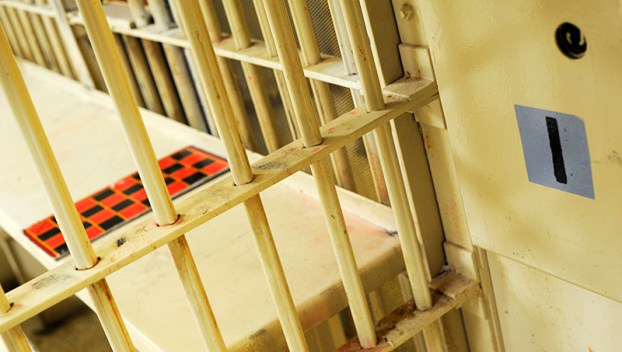 Commissioner: there’s plenty of information to support a new jail

Commissioner Jerry Langley launched the discussion about a new jail Monday, and whether the county should put it to the people’s vote on the 2020 ballot.

“You build a jail out of necessity,” Langley said. “We’re at that point where we’re just throwing money away.”

The Beaufort County Detention Center, located in the basement of the Beaufort County Courthouse, has a long history of problems, ranging from overcrowding to violation of building codes. Since January, two cell blocks of the detention center have been closed due to computer hardware issues, and inmates are being housed in other facilities, at a cost of $2,500 a day, according to Commissioner Hood Richardson.

The slow drip of funds to fix the jail’s many problems is costing the county a lot of money, according to Langley.

“We’ve got to stop throwing money into a money pit — and that’s exactly what the detention center is: a money pit,” Langley said.

Langley said he believes the county has spent $5 million to $6 million over the past several years just to patch the problems.

Langley continued with some of the issues inmates and detention center officers have to deal with: inadequate ventilation that means if one inmate is pepper sprayed to break up a fight, the close quarters ensure multiple people suffer the same effects; the lack of medical care facilities; the current cellblock closures creating issues with transporting inmates into and out of the county for court dates; a single cell block for female inmates leads to non-violent offenders sharing space with violent criminals, to name a few.

Richardson said he believes the problem isn’t with the jail; it’s bad management, and the inability of the court system to provide a speedy outcome to those accused and being held in the detention center.

Langley warned that the county is running out of options — it’s only a matter of time before an inmate files a lawsuit and a judge rules the detention center has violated that inmate’s civil rights. Langley pointed out that several lawsuits have been filed.

“The only thing was wording (in the lawsuits). They didn’t get wording right,” Langley said.

He encouraged people to research the jail’s issues and take them into consideration before deciding against a new public safety complex, or even putting a referendum on the 2020 ballot.

“It’s important that you, the public, ask these questions, before you make an ax murderer rich,” Langley said.

The last push for a new public safety facility ended after the 2014 election, when enough seats on the Board of Commissioners switched to “stop the jail.” Prior to that vote, plans had been drawn, a location had been picked at the Chocowinity Industrial Park and the county had dedicated approximately $2 million to the planning phase of the project.

During the lead-up to the vote that brought the project to a halt, those in opposition to building a $22-million facility encouraged commissioners to get the consent of voters through a public referendum.

“The earliest the referendum could go forward is in 2020, so that’s a whole year to think about it,” Langley said.