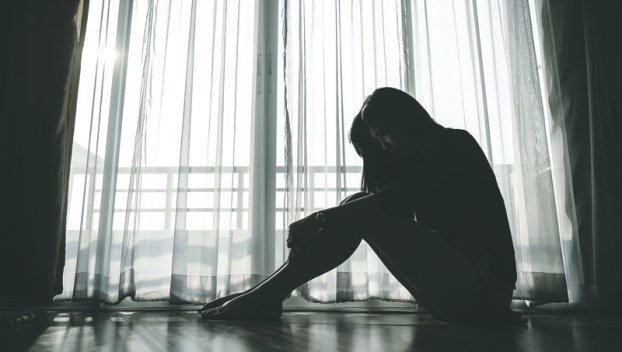 It happens in the shadows and sometimes in plain sight — human trafficking is happening right here in eastern North Carolina, and organizations in Beaufort County and beyond are trying to shed light on modern-day slavery.

“Our organization goes into the community, and we educate the community on what human trafficking is, what the warning signs are and how to report it safely and responsibly,” ENC Stop Human Trafficking Community Outreach Coordinator Melinda Sampson said.

WHAT IS HUMAN TRAFFICKING?

In 2017, North Carolina ranked No. 8 nationwide in reports of human trafficking.  Factors contributing to the state’s high ranking include high-traffic routes such as I-95 and I-85, a high immigrant population, significant coastal tourism, a large agricultural industry and the prevalence of military bases, where commercial sexual services may be in high demand.

Worldwide, human trafficking is a $150-billion industry. It is the fastest growing criminal enterprise in the world, second only to drug dealing and tied with arms dealing.

In many cases, the people targeted for trafficking are the most vulnerable in society — children, the poor, immigrants or people who are homeless. First recruiting the victim through promises of love or economic opportunity, the trafficker will foster trust and eventually gain control over their victim. The force, fraud or coercion they use to maintain that control can take on different forms.

Force may involve physical and sexual abuse and confinement away from others.

Fraud may involve fostering dreams of romance or prosperity — that the victim will find love or wealth through the trafficker.

Coercion may involve seizing a person’s documents such as driver’s licenses and passports, psychological threats to harm family or loved ones or debt bondage — exercising financial control though debts with unclear or unreasonable terms.

WHERE DOES IT HAPPEN?

According to ENC Stop Human Trafficking Now, trafficking is prevalent in a variety of environments.

Labor trafficking has been known to occur in factories, construction, farm work, restaurants, hotels, janitorial jobs and domestic settings, where people are forced to serve as maids or nannies.

According to the U.S. State Department, the following are red flags that a person may be a victim of trafficking:

Inability to speak to an individual alone

Answers appear to be scripted and rehearsed

Under 18 and in prostitution

According to the U.S. Department of Health and Human Services, everyone has a role to play in identifying victims of human trafficking, and awareness of the issue is the first step.

“We provide free education for the community so they can go out in their neighborhoods, and if they see anything suspicious, report it,” Sampson said. “But we do offer other training programs for law enforcement, educators, social workers, counselors, foster care parents, guardians ad litem and young people.”