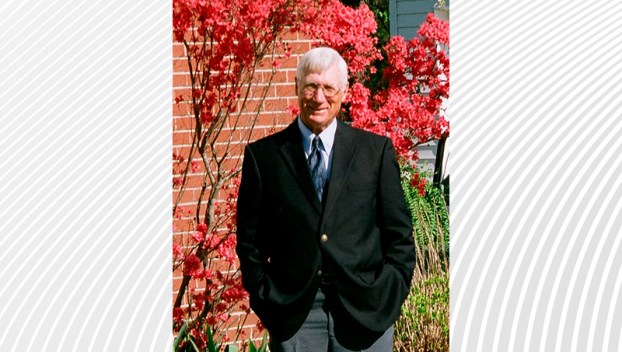 John Edwin Lilley, age 84, of Jamesville, went to be with the Lord on Saturday, April 6, 2019, after a long and courageous battle with Alzheimer’s disease. He passed away at his home, secure in the love of his family and his Lord.

John was born on Dec. 23, 1934, in Jamesville. He and his brother, William Earl “Bill” Lilley, were raised with much love by their mother, the late Betty Mobley Lilley. John was married for 64 years to Virginia Price Lilley. He retired from Weyerhaeuser in 1995 after a 38-year career in the company’s Logging Operations. John was a member of Cedar Branch Baptist Church, where he served as a Deacon. He had a lifelong love for flying, and was a charter member of the Plymouth Flying Club and co-owner of B & L Aviation. Music was another one of John’s passions. He was self-taught on the guitar, bass guitar, mandolin and banjo. Prior to his illness, he greatly enjoyed singing and “playing music” as a ministry to patients at local nursing homes.

The family received friends at Cedar Branch Baptist Church in Jamesville at 1 p.m. on Monday, April 8, 2019, with a funeral service following at the church at 2 p.m. Burial will be at Jamesville Cemetery.

Biggs Funeral Home, LLC is assisting the Lilley family and condolences may be made at www.biggsfuneral.com.