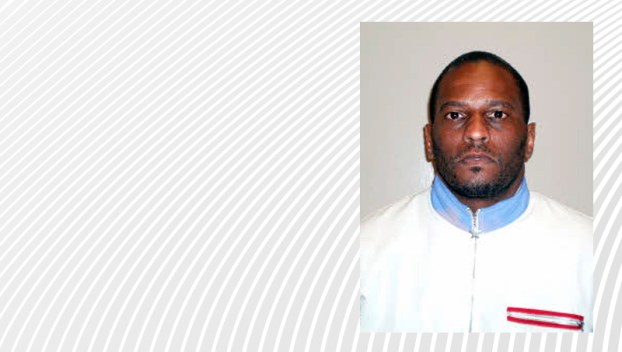 A Washington man, Quintin Devon Moore, 39, faces charges of indecent exposure after police say he exposed himself to a woman and manipulated his genitals on Stewart Parkway on April 16.

According to a Washington Police Department report, the 39-year-old woman had just had her hair done and was walking back to her car via Union Alley. Emerging from the alley, she saw Moore standing beside a green electrical box near Ribeye’s of Washington.

As she approached, the victim noticed that Moore had his genitals exposed and was manipulating them. Leaving the area, she got in her car, drove off and called the police. The incident occurred just before 1:30 p.m., and Beaufort County Sheriff’s Office deputies and WPD officers apprehended Moore, who was still in the area.

“A gentleman approached a lady and exposed himself to that individual,” Washington Police and Fire Services Director Stacy Drakeford said. “We got her to press charges and he was arrested right after that.”

Moore was charged with one count of indecent exposure and was held in the Beaufort County Detention Center on a $4,000 bond. His court date is set for June 6. According to information from the North Carolina Department of Public Safety, Moore was previously convicted of misdemeanor indecent exposure in 2002, and secretly peeping in 2005 and 2010, among other periods of incarceration.

Beaufort County voters have this week to vote for one of 26 candidates for U.S. Congress. After Friday, the only... read more