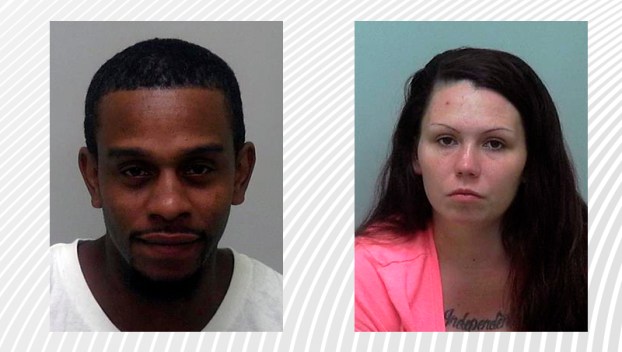 Their arrests stemmed from investigators receiving information that Jones was involved in the use and distribution of heroin. Investigators established surveillance on Jones and conducted a traffic stop on Jones for driving while license revoked. O’berry was a passenger in the vehicle.

K-9 Bodi alerted on the vehicle that Jones was driving. When investigators conducted a search of the vehicle, they found heroin and methadone hydrochloride pills.

The Major Reading Blount Chapter of the Daughters of the American Revolution met April 17, at the Brown Library in... read more