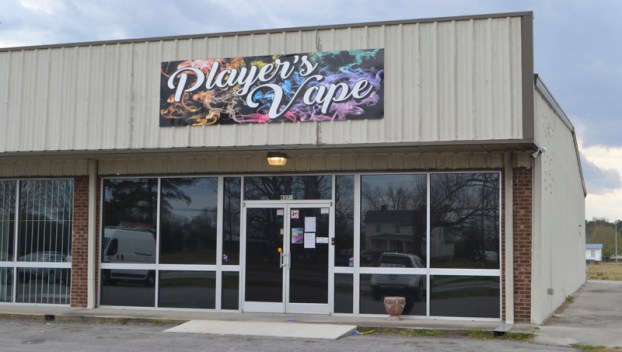 New sweepstakes regulations on the table in Washington

A pair of items on the agenda for the Washington City Council next week could make it more difficult to open a sweepstakes business in the city limits.

During its meeting next Tuesday, the Council will consider recommendations from the Washington Planning Board that would rewrite the definitions of Internet Sweepstakes Operations, and differentiate the businesses from traditional video game arcades.

“It’s really just to further define the zoning ordinance and remove any ambiguity there may be in the zoning for electronic gaming,” Washington City Manager Jonathan Russell explained. “We’re not really looking at it from a restrictive viewpoint, but just so that it’s more clear to any future growth.”

Under the new rules, the sweepstakes ordinance no longer includes the phrase “games of chance.”

Instead, sweepstakes would be defined as any business where people use gaming machines that “may or may not require players to be 18 or older,” and where “cash, merchandise or other items of value are redeemed or otherwise distributed.”

A separate set of changes to the definition of an “arcade” further differentiates those businesses from sweepstakes.

The proposed changes to city zoning ordinance are the latest development in a zoning violation dispute that dates back to January, when the city Planning Department sent zoning violation notices to the property owner at 4571 U.S. Highway 264 and the owners of Players Vape, a gaming parlor and vaporizer shop.

In those initial notices, City Planning Administrator Glen Moore advised both parties that the operation of a sweepstakes business at that location would be in violation of city ordinance and advised that operations should cease immediately.

In February, the business owner, listed as Ashley Brooks of Roanoke Rapids, filed a petition to appeal the zoning violation. A letter from an attorney representing Players Vape, also sent in February, argued that the establishment was not in violation of the city ordinance as the games offered at the site are games of skill rather than games of chance.

Incidentally, after the business owner filed her appeal in February, Players Vape was the scene of a fatal shooting on March 25, when an employee at the store shot and killed a would-be robber. While the robber, Grant Thomas Waters, died during the attempt, a second suspect, Mindy Renee Sullivan, 38, of Rocky Mount, was later apprehended and charged with robbery with a dangerous weapon and first degree kidnapping. The shooting followed a successful robbery at the location that took place on March 18, when two unidentified men made off with about $9,000 in cash.

On April 11, Players Vape and its attorneys had their chance to appeal the zoning violation with Washington’s Board of Adjustment. In a marathon session that lasted until 5 a.m. the following morning, the board voted unanimously to uphold the violation.

As a quasi-judicial board, the Board of Adjustment’s ruling will stand unless Players Vape decides to appeal the decision in Superior Court.

Beaufort County commissioners have a new place to hash out local issues. The Board of Commissioners met Monday night for... read more