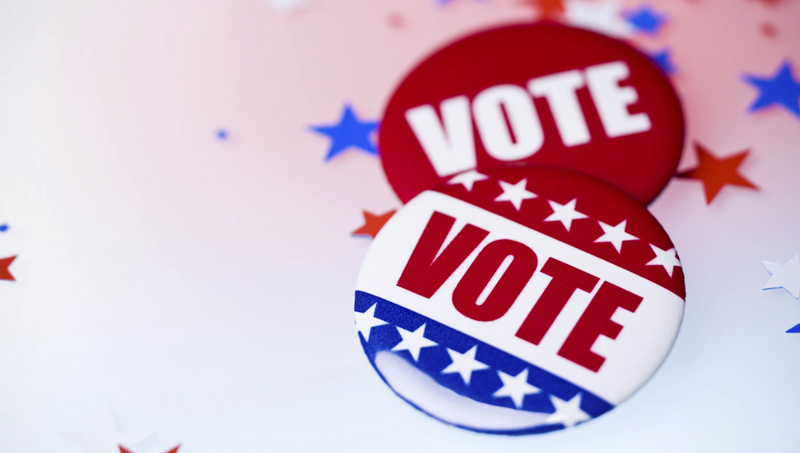 One Stop satellite sites and the Beaufort County Board of Elections will end early voting, early.

Both the Aurora and Belhaven polling places were scheduled to be open Wednesday through Friday. Due to Hurricane Dorian, they, and the Board of Elections office in Washington, will be closed at noon Thursday and will remain closed Friday.

“If they miss the early voting, they still have the opportunity on Tuesday to go to their precincts’ polling places,” said Kellie Harris Hopkins, director of the Beaufort County Board of Elections.

The five members of the local Board of Elections’ governing board voted Wednesday at 5 p.m. to amend their original One Stop voting plan to allow for closing of the polls should circumstances demand they be closed. By state law, a unanimous vote is required to amend the voting plan.

“It was the safety of poll workers, safety of the voters,” said board member and attorney John Tate, about the decision. “With the county closing for safety reasons, we felt like it was important to do likewise. People shouldn’t be on the roads Friday, for example.”

If voters do not cast their ballots by noon Thursday, their next, and final, opportunity will be on Tuesday, Election Day. In this special election, voters will determine who will replace long-time Congressman Walter B. Jones Jr. Jones died in February, having served the 17-county 3rd Congressional District for 24 years. Those seeking Jones’ seat are Constitution Party candidate Greg Holt, Democrat Allen Thomas, Libertarian Tim Harris and Republican Dr. Greg Murphy.

Hopkins said regardless of Hurricane Dorian damages polling places will be open Tuesday.

Paper ballots will be used in place of laptops and printers.

“A power outage is not going to prevent us from opening polls,” Tate said.

The board will also meet after the hurricane to determine if polling places in low-lying places will need to be relocated due to flooding. 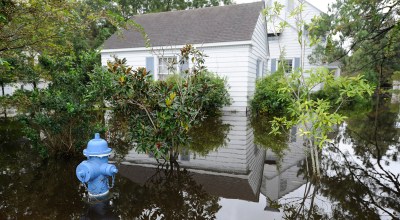 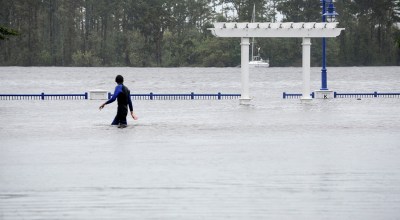 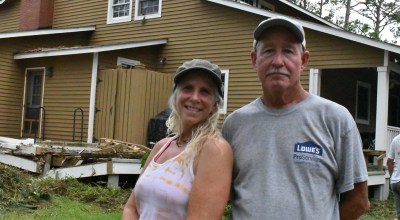 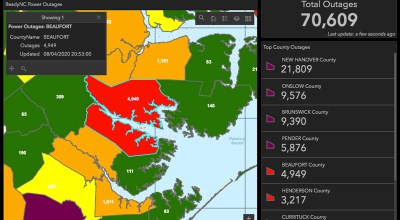