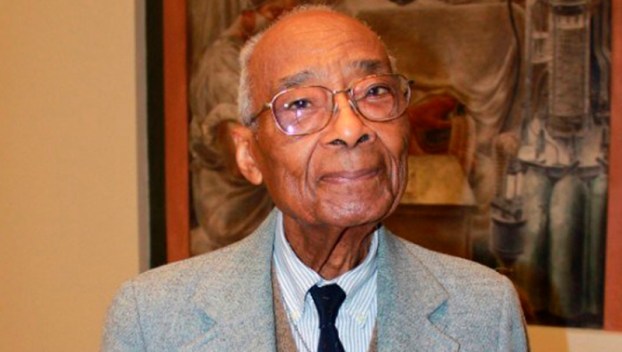 By N.C. Department of Natural and Cultural Resources

Born in Aurora, Cordice was raised in Durham. After college and medical school at New York University and a working as a doctor alongside the Tuskegee Airmen during World War II, Cordice became a heart surgeon at Harlem Hospital.

On the day in question, King was stabbed by a woman outside a New York department store while autographing copies of a book he was promoting. He was brought to Harlem Hospital, where then New York Gov. W. Averell Harriman requested that African American doctors work on him. Cordice, who wasn’t even on duty that day, happened to stop by Brooklyn medical office where he received a call to come at once and operate an important person who had been injured.

After rushing to the hospital, Cordice and other surgeons used a hammer and chisel to crack King’s sternum and remove the blade with which he had been stabbed, thereby saving King’s life.

At the time, credit for feat was given to Dr. Aubré de Lambert Maynard, the hospital’s chief of surgery, but historians have since concluded that it was Cordice and Dr. Emil Naclerio, an Italian-American , who truly ensured King’s survival.