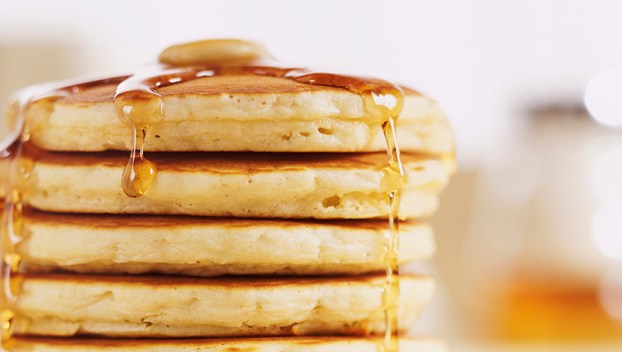 CHOCOWINITY — Chocowinity Fire and EMS will be serving up breakfast for dinner on Friday night.

And they’re doing it for a cause: to replace furniture that has lived out its usefulness at the station house.

“We’re doing it to raise money to get new furniture for the station,” said Chocowinity EMT Tim Tetterton. “Basically, it’s old and worn out. We’ve got couches with holes in them, recliners that don’t close or will you throw you out.”

In between fire and rescue calls, those on shift need a place to settle during downtime. When the station was built, most of the furniture was gently used and donated to begin with, according to Tetterton.

“The only two new things that we’ve bought are two recliners. Everything else has been donated. The station has never really had new furniture,” Tetterton said.

Sausage and pancakes will assist in the furniture-buying endeavor.

From 5 p.m. until 7 p.m. Friday night, a crew of volunteers will be making stacks of pancakes and sausage. There’s no flat fee for a plate — it’s by donation only. Patrons can eat at the station or pick up plates to take home.