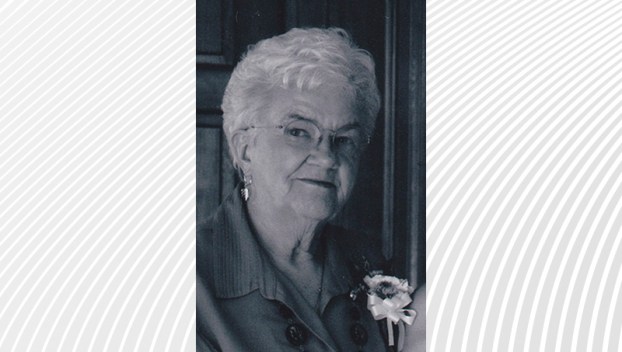 Christine Daniel Dillon, formerly of Belhaven, died at home in Farmville, surrounded by her children, on Oct. 6, 2019, after a brief but courageous battle with pancreatic cancer at the age of 80. The heavens were roaring and angels were singing as she was welcomed into the arms of her Heavenly Father.

The funeral service will be conducted Friday, Oct. 11, 2019, at 2 p.m. in the Wilkerson Funeral Chapel, Greenville. The family will receive friends prior to the service at the funeral home from 12:30 p.m. until 1:45 p.m. Private interment will follow the next day in Whitakers.

In lieu of flowers, the family would like donations to be made to Threads of the Pungo, 289 Stephen Way, Belhaven, NC 27810; or the Ronald D. Dillon Aviation Scholarship c/o The Foundation of Wayne Community College, P.O. Box 8002, Goldsboro, NC 27533.