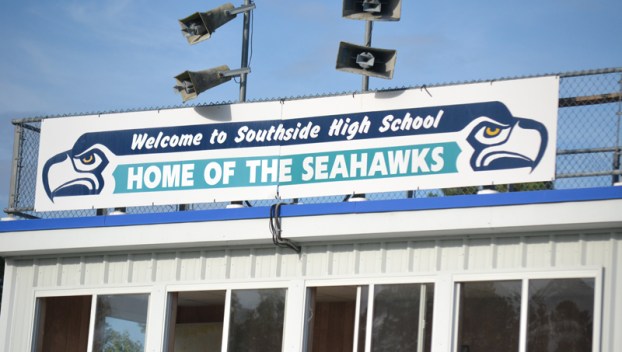 WIN BY FORFEIT: The Southside Seahawks added another victory to their record on Wednesday afternoon after future opponent Jones Senior was forced to forfeit the remaining games on their schedule due to lack of players. (Mitchell Thomas / Daily News)

Jones Senior High School of the 1A Coastal Plains Conference, has cancelled the remainder of their football season after an 0-6 start to the 2019 campaign.

The Trojans last game was played against Northside on Sept. 27, and they lost to the Panthers, 63-0.

The Southside Seahawks were also scheduled to play Jones Senior on Oct. 25, but the game has been forfeited and the Seahawks are awarded the conference victory. The Seahawks improve to 3-4, and 1-1 in the Coastal Plains 1-A Conference.

Superintendent Dr. Michael Bracy in a statement said that the Trojans remaining games on their schedule (vs. Riverside-Williamston, at Pamlico, at Tarboro, vs. Southside and at South Creek) will be forfeits, resulting in an 0-11 season and 0-6 record in the Coastal Plains Conference.