County inmates now housed as far away as Concord 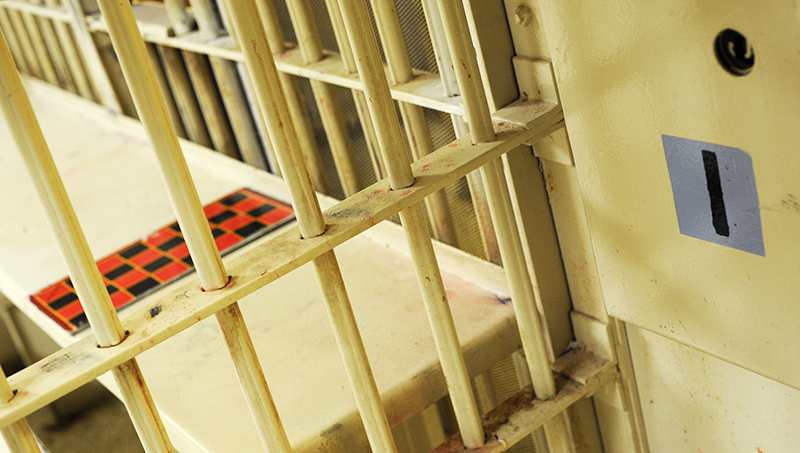 Beaufort County has entered into a formal agreement to house local inmates in Cabarrus County, northwest of Charlotte.

The need to find housing for Beaufort County inmates stems from a combination of events: the failure of locking mechanisms in the Beaufort County Detention Center and the state prison system’s closure of three North Carolina prisons for at least six months, including the Tyrrell Prison Work Farm in nearby Columbia. Because of the locking system failure at the courthouse detention center, several pods, or cell blocks, had to be closed and inmates relocated. Currently, the Beaufort County jail can hold a maximum of 30 inmates; 49 are housed elsewhere. Finding places to house them is a continuing challenge, according to Beaufort County Sheriff’s Office Chief Deputy Charlie Rose.

“It puts the responsibility and all of the effort on our folks to find places to go so we aren’t putting a burden on the system,” Rose said. “Obviously, Cabarrus County is not really ideal for us because we’ve got to make the trip almost all the way across the state and back. … Other facilities don’t have to help us. They can say no, and they can say no easily. Any local facilities can say no at any time. Lt. (Kathryn) Bryan and Chief (Laquisha) Latham are making the deals and getting help from those facilities and they’re facilities that will never have to ask for help from Beaufort County. They’re doing a great job every day making sure we’ve got places for them.”

On Friday, 15 Beaufort County inmates were housed in the Cabarrus County Detention Center; nine in Craven County; four in Currituck County; four in Dare County; 10 in Onslow County; two in the North Carolina Correctional Institute for Women; and two at Central Prison in Raleigh.

The county is paying anywhere between $45 and $65 per day to house local inmates elsewhere. That may seem steep, but there are actually many more costs involved. It starts with basic costs such as paying for gas to transport inmates to and from other facilities, but the Beaufort County Sheriff’s Office does not have enough employees to cover the trips there and back, so deputies are working overtime and being paid “time and a half.” Any medical treatment at other facilities is paid for by Beaufort County, and if, worst-case scenario, an inmate ends up in the hospital, a Beaufort County deputy must be dispatched to stay with him or her.

“Every time an inmate is moved anywhere that means a deputy is attached to an inmate,” Rose said. “There’s many hidden costs, but there’s not discretion on whether we have to do or it not. It has to be done, and we’re doing it.”

Another issue is providing inmates the opportunity to meet with defense counsel if attorneys are unable to travel.

“We’ve had to make some trips to bring back inmates to talk to their defense counsel,” Rose said. “We’re trying to be as sensitive as we can and trying to respect the process by putting the inmates in front of their counsel.”

Rose also said the issues the state Department of Corrections is having with recruiting and retaining corrections officers, which has led to the temporary closures of a few prisons, creates additional pressure on local jails: if there’s no room in the state system for inmates who have been sentenced, then local facilities must continue to house them.

“It used to be days after sentence, now it could be several weeks or several months before they can be sent to a prison,” Rose said. “Local facilities are being forced to house inmates longer to prevent overcrowding in the state prisons. If we’ve got to hold someone for extra time, that puts more pressure on our system.”

When the door locking project is complete, that will take some pressure off. In the meantime, the sheriff’s office is having to work very closely with the District Attorney’s office, judges and defense attorneys to make sure people are being moved at the right time to make court dates.

“It’s going be difficult to maintain the situation we have now for longer than six to nine months. I do know the wear and tear — not on equipment, we can fix equipment — but the wear and tear on our people is something we can’t keep up forever,” Rose said.

In the long-term, however, changing some part of the system may be necessary. 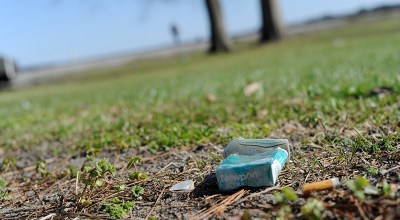 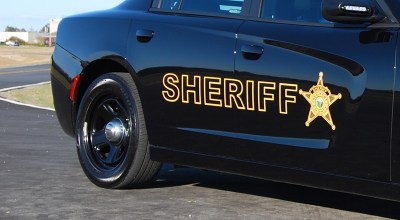 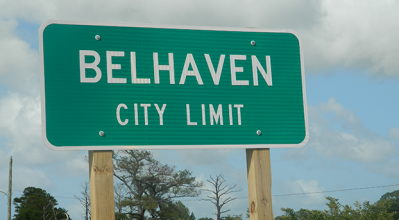 Board approves ordinances for town improvement 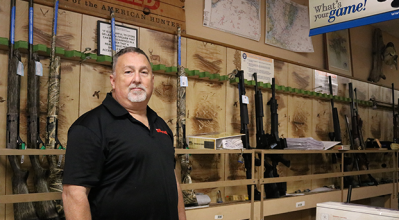