They’re small, easy to conceal and use is on the rise among teenagers nationwide. E-cigarettes, juuls, vape pens; the devices have many names, but they operate on the same principle — a heating element warms a liquid component creating an aerosol that’s inhaled into the lungs. Most contain nicotine, and some devices can be used with THC oil.

On Wednesday, representatives from the Beaufort County Health Department paid a visit to three local high schools, engaging with students on the potentially dangerous side effects of vaping. Their message was simple: “ditch the Juul.”

“We provided education about what is really in electronic cigarettes, what’s in a Juul and the harmful effects on health,” said JaNell Lewis, a BCHD human services planner.

In addition to learning about the devices, students were given the opportunity to turn in their vaping devices to be destroyed. The department also collected vaping devices that had been confiscated by school staff, and the results were considerable.

“Two of the three high schools had already gotten rid of the ones they had collected,” Lewis said. “One school alone, I would say, had about 20 various items, and that’s anything from the oils to the devices.”

Washington High School Principal Dr. Michael Swinson says he appreciated the visit from the Health Department, which supplements ongoing efforts by the school system’s nursing staff to educate students on vaping. From a disciplinary standpoint, Swinson says he treats vaping just as he would smoking, with tough penalties hopefully serving as a deterrent.

“Last year was the first year I had really noticed an upswing in it,” Swinson said. “I guess the Juul marketing was really taking off last year, I’m not sure, but we had a lot of the freshmen that were coming in just rolling with it and thinking they were doing big stuff.”

The health department’s visit Wednesday coincided with a National Ditch Juul Day, a public health initiative by truth.com, a campaign aimed at eliminating teen smoking in the United States. While teens are picking up fewer cigarettes these days, vaping has taken off among U.S. high school and middle school students, according to the Centers for Disease Control.

The agency reports that lung injuries associated with vaping are also on the rise this year. As of Oct. 8, 1,299 lung injury cases had been reported to the CDC from 49 states in 2019, with 26 deaths confirmed in 21 states. On Tuesday, The New York Times reported that a 17-year-old boy from the Bronx was the first teenager in the country to die from a vaping-related illness.

The CDC says most patients reported using vaping products containing THC, with many of those products coming from black market sources.

As has taken place over the years with smoking, Lewis says it will take a lot of education to help shift public perception on vaping, combined with shifts in public policy, ranging from reducing use of vape products in buildings to larger scale movements nationwide.

“When it first came out, there wasn’t a lot of information on it, so it was deemed a healthier option, but that’s not the case,” Lewis said. “(Vaping) has effects that people need to be aware of, and, before, they really weren’t aware of them.” 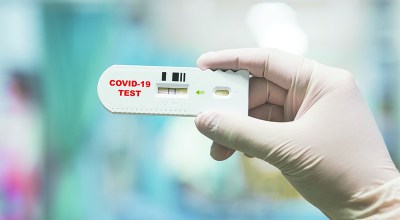 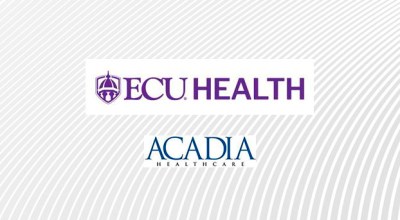