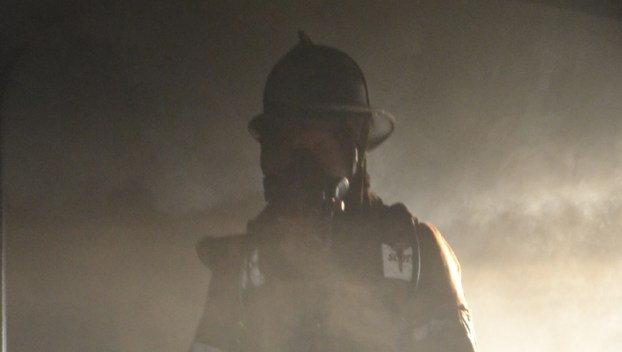 BLOUNTS CREEK — A house fire over the weekend left one Beaufort County man in critical condition on Monday.

The family of Jerome Terry Carter, 62, confirmed that he was being treated at the North Carolina Jaycee Burn Center at the UNC School of Medicine in Chapel Hill on Monday afternoon. As of late Monday afternoon, the family said that Carter had been taken off of life support.

According to Blounts Creek Volunteer Fire Department Chief David Williams, his agency responded to reports of a structure fire involving a singlewide trailer on Lizell Drive at around 4:30 p.m. Saturday.

“First arriving, it had heavy smoke and flames showing outside of the front,” Williams said.

Carter had suffered significant burns before two bystanders were able to remove him from the burning home, according to the fire chief. Williams says that Vidant EastCare airlifted Carter to the burn center at the UNC School of Medicine.

The two people who removed Carter from the home suffered minor injuries, according to Williams, and were transported to Vidant Beaufort Hospital by Aurora EMS and Chocowinity EMS.

Beaufort County Fire Marshal Curtis Avery said Monday that the origin of the fire is yet undetermined. Avery said his office and the Beaufort County Sheriff’s Office are working together to interview witnesses and look at fire patterns to determine the cause. As of Monday afternoon, he says there is no suspicion of foul play in the incident.