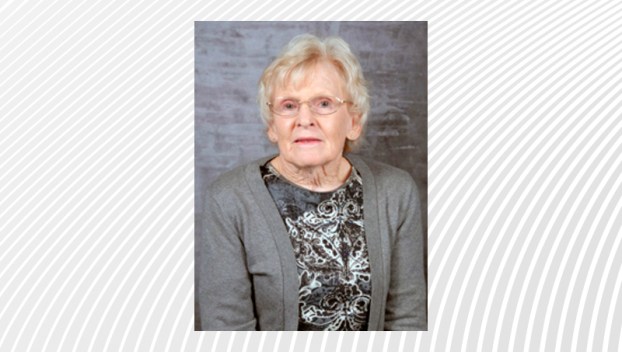 Hamilton evidence to get fresh look

The forensic evidence collected in the death of a local school teacher will be sent to the University of Florida for analysis.

According to a recent update on the status of the case, Beaufort County Manager Brian Alligood said Ginger Clark, a DNA analyst with the William R. Maples Center for Forensic Medicine at the University of Florida, agreed to accept hair, fiber and other DNA evidence collected during the investigation into the February death of Pantego resident Brenda Hamilton, in an effort to finally determine what killed her. The Maples Center for Forensic Medicine offers forensic genetic analysis to federal, state and local law enforcement and other entities involved with the investigations of wildlife, livestock and companion animal crime, according to its website.

At the time of the decision, some evidence remained at Microtrace LLC, a forensic investigation agency based in Illinois that has worked on many high-profile cases, including the Green River murders and the Unabomber case.

“If Microtrace is unable to make a determination based on the evidence they have, and it comes back to the county, then all that evidence will be packed up and sent to Florida — to the University of Florida — for their analysis, and they’ll take it as a fresh start and look at everything,” Alligood said.

Alligood said once the Beaufort County Sheriff’s Office sends the evidence, a team consisting of a DNA analyst and forensic anthropologists would work together to try to identify the animal behind the violent attack on the 77-year-old Pungo Christian Academy teacher.

In the early morning hours of Feb. 15, Hamilton was taking a walk when she was attacked by an unknown animal or animals. Neighbors were alerted to the attack by their dogs, who found Hamilton. Suffering from catastrophic injuries to her arms, legs and scalp, Hamilton died at Vidant Medical Center three days later. While the neighbors’ dogs were quarantined, they were later returned to their owners as DNA testing showed only trace amounts of Hamilton’s DNA on them and an animal control panel judged them “not dangerous” after 10 days of quarantine and observation.

Several possibilities of what animal or animals attacked Hamilton have been raised, including domesticated dogs, coyotes, red wolves, hybrids of them and cougar or panther. The only DNA found in the initial look at evidence by a Western Carolina University biologist Maureen Hickman pointed to canines.

A ghastly chill is in the air and Halloween night is close at hand. For ghouls and goblins, from the... read more