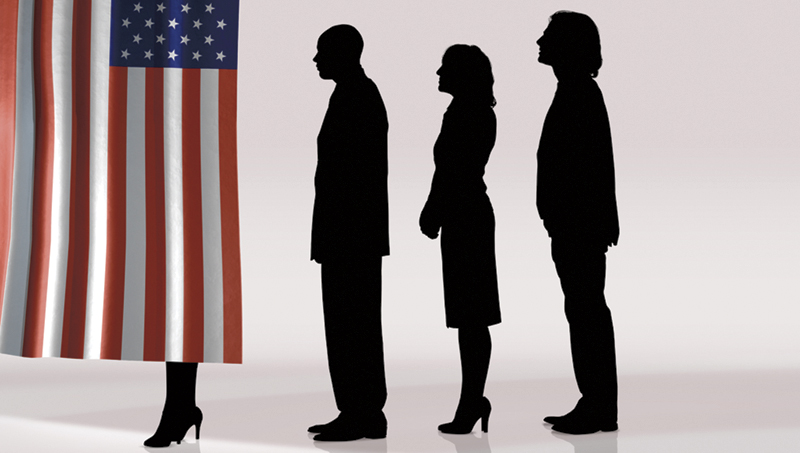 One vote. Two votes. When it comes to who will sit on four local municipal boards, the deciding factor comes down to a fraction of a percent.

In Washington, Washington Park, Belhaven and Pantego, the difference between a seat on the council and first runner will be less than 1% of the vote. It doesn’t get much closer than that.

One of the most common excuses for not voting is the old falsehood that, “My vote doesn’t matter.” If Tuesday’s municipal elections don’t disprove that statement entirely, we’re not sure what would.

One person, two or three people, could have entirely changed the outcome of those elections. That’s especially impressive in Washington, a town of nearly 10,000 people, where 1,527 voted.

It’s interesting that voter participation drops so significantly during local elections. While the big national races generate a lot of excitement and enthusiasm, a person’s vote has significantly greater weight in local races than it does amidst millions of others in a national campaign.

In local elections, the power of one vote is greater than anywhere else.

To the 2,155 municipal residents of Beaufort County who exercised your right to vote in this election, well done. You know that these elections matter, and you acted accordingly.

To those who didn’t make it out to the polls, life happens sometimes. But whatever your reason for not voting, never say your vote doesn’t matter. It’s simply not true.