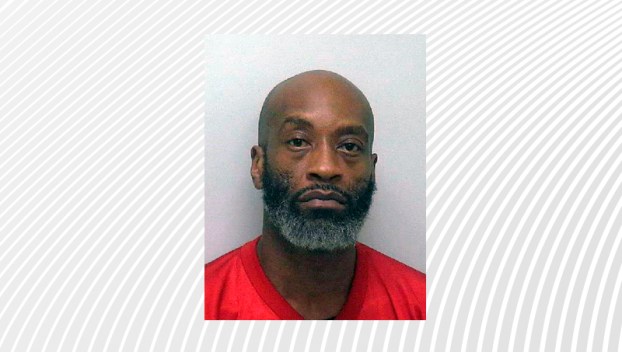 Aurora man tries to swallow cocaine, is charged with trafficking

AURORA — An Aurora man ended up in trouble with the law last month after Beaufort County Sheriff’s deputies saw him attempt to swallow a 47-gram bag of cocaine.

According to BCSO Drug Unit Lt. Russell Davenport, investigators had received tips from the community and made controlled purchases of crack cocaine from Aurora resident Kasey Bragg, 42, during covert operations prior to his arrest Nov. 21. It was during one such operation that deputies spotted Bragg in the parking lot of the Aurora Mini Mart.

“He spotted us, and he took a big bag of cocaine and shoved it in his mouth,” Davenport said.

The bag, filled with a mixture of powder and crack cocaine, proved too big for Bragg to swallow, according to Davenport. When investigators approached him, Bragg spit the bag out.

According to Davenport, had he succeeded in swallowing the drugs, the consequences could have been life-threatening. In a previous position with another agency, the narcotics lieutenant says he saw a suspect suffer from a heart attack after swallowing a smaller quantity of cocaine.

Davenport went on to say that the BCSO Drug Unit constantly works to determine the source of drugs coming into Beaufort County.

“Unfortunately, drug dealers don’t see county lines like we do,” Davenport said. “We work with other agencies around us to try and stop the flow coming in. We’re pretty sure the source of this cocaine was in another county.”

As a result of the incident, the BCSO Drug Unit charged Bragg, 42, of Big Hill Road in Aurora, with possession with intent to sell and deliver cocaine, trafficking in cocaine and possession of drug paraphernalia. He was held in the Beaufort County Detention Center on a $28,500 secured bond.

Belk partners with Bright Futures to give clothes for kids

A generous donation from Belk of Washington will help stock clothing closets at local schools in Washington, providing clothes for... read more