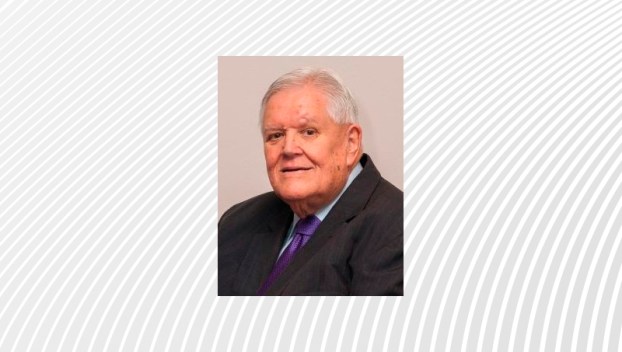 It is with heavy hearts that the family of F. Stevens Bryan, Jr., owner and President of Bryan Funeral Service, would like to announce his unexpected death on Saturday, Nov. 30, 2019.

Steve was born in Wake County, Nov. 28, 1942, to Frank Stevens, Sr. and Jessamine Holder Bryan. He was a former member of Providence United Methodist Church and current pastor of Columbia Christian Church Disciples of Christ.

Following his graduation from Garner High School, he pursued a Mortuary Science Degree from Eckels College of Mortuary Science in Philadelphia, he returned to North Carolina where he began to practice Funeral Service with Mitchell Funeral Home in Raleigh.

His true calling for the profession led him to develop his dream to serve the Garner community and in 1977, Steve Bryan and Alex Lee and a group of family and friends created Bryan Lee Funeral Home in Garner. His desire to help others gave him the opportunity to explore new grounds and, in 1986, he purchased the former Owens Funeral Home in Swan Quarter.

In Hyde County, Steve found a sincere and kind community where he cultivated many dear friends as he helped them in their most difficult times. His untiring work ethic and love for service allowed him the opportunity to help others and in 2007, he began to serve the community of Columbia in Tyrrell County, where he was able to provide the community with his expertise and professionalism. In 2015, he expanded his services to the community of Plymouth, Washington County.

His calling for service propelled him to provide his leadership skills in various organizations: he was past President and Executive Director of the Hyde County Chamber of Commerce, Past President of the Ponzer Ruritan Club, former Executive Director of the North East Workforce Development, President of the Tyrrell County Ministerial Association, where he was instrumental in the development of bag lunches for children in need, he was former Medical Examiner for Hyde and Tyrrell counties and active member of Columbia Rotary Club.

Steve not only had a heart for community service but above all he loved to serve his Lord and Savior; he was most happy and full of life behind the pulpit, speaking of God’s promises and his purpose for each of us. He never was afraid of sharing His word. God gave him the gift of words and kindness, allowing him to reach many people during his time with us.

A funeral service will be held at 6 p.m., Thursday, Dec. 5, 2019, at the Mattamuskeet High School gymnasium with a visitation following the service.

A memorial service will be held at a later date in Garner at Bryan Lee Funeral Home.

Flowers are welcome, or memorial contributions can be made in Steve’s memory to a charity of choice.