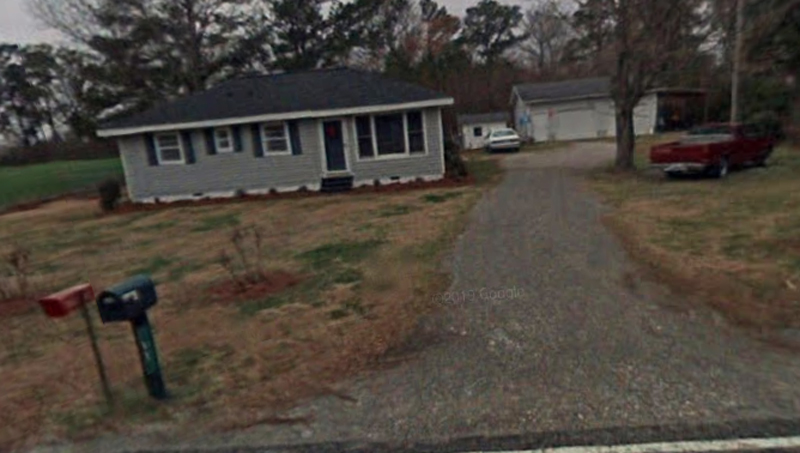 AURORA — The Beaufort County Sheriff’s Office is investigating an apparent murder suicide in Aurora this afternoon.

A 911 call Tuesday morning alerted deputies to a domestic situation at 48 Austin Road in Aurora, according to a BCSO press release.

BCSO Lt. Jim Vanlandingham said the caller informed emergency communications that her daughter’s boyfriend had picked her up from work and would not let her go.

Deputies were on the lookout for the two Tuesday morning, and the boyfriend was assumed to be armed and dangerous, according to Vanlandingham.

The names of the individuals involved have not been released at this time, pending notification of the next of kin. The investigation is ongoing.

This story is developing.